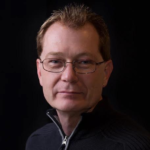 Timothy Brown (Studio Director) is the award-winning designer of Dark Sun and 2300AD, and was Director of Creative Services at TSR supervising the best of the AD&D game worlds, including Ravenloft and Planescape. He is a Brand Manager for Pinnacle Entertainment Group and recently ran his own successful Kickstarter campaign to launch an original new game world, Dragon Kings. 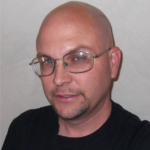 Darrell Hayhurst (Product Line Manager) is a freelance writer and designer who has worked on both tactical games and roleplaying games. He helped design Hard Vacuum, the WWII retro-futurist space combat game by Fat Messiah. He has written for Savage RIFTS and Codex Infernus for the Savage Worlds system. And he has worked with Third Eye Games on Ninja Crusade and the upcoming AMP: Year Three. 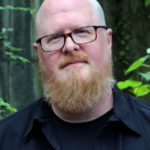 Bill Bridges (Product Line Manager) is a writer and game designer, most known for developing White Wolf’s World of Darkness setting and HDI’s Fading Suns science-fiction universe. His fiction works include My Time Among the Stars for Fading Suns, and The Silver Crown, The Last Battle, and The Song of Unmaking novels for Werewolf. Bill contributed to world design for Segasoft’s Emperor of the Fading Suns computer game, and co-wrote the scripts for Viacom’s interactive horror movie Dracula Unleashed and Interplay’s Star Trek: Starfleet Academy. 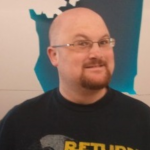 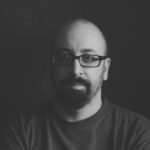 Aaron Acevedo (Art Director) has worked in the tabletop games industry for 20 years, with a wide range of production experiences: editing, development, graphic design, layout, illustration, and writing. In 2005, he started his own design company, Sigil Entertainment Group, providing a wide variety of art production services to a diverse clientele, including Pinnacle Entertainment Group, Savage Mojo, Atlas Games, Onyx Path Publishing, and more. He has worked on A Song of Ice & Fire, Call of Cthulhu, Deadlands, Flash Gordon, Savage Worlds, Torg Eternity, Unknown Armies, Wheel of Time, and World of Darkness properties, among others, and produces art and design for bands, comics, films, games, and concept work. He lives in the Amsterdam, New York with his wife, Jeannine, and works with artists around the globe on a daily basis. 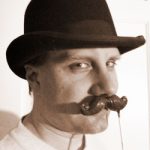 Eric Simon (Kickstarter Coordinator, etc.) is the writer and publisher behind the Steamscapes setting for Savage Worlds. He has written for Pinnacle’s Savage Tales of Horror and for Time Cellist by Wheel Tree Press. He also recently released Rockalypse, a new setting for Fate. 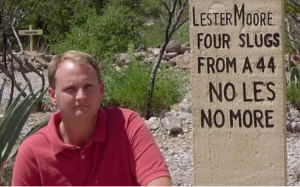 Shane got his start in the RPG industry working on the original Torg, and he’s thrilled to be the lead designer on Torg Eternity!

Shane is best known for creating Deadlands, Savage Worlds, and a host of other settings such as 50 Fathoms, Rippers, Hell on Earth, Weird Wars, and more. He also wrote for Dungeons & Dragons, most notably working with Ulisses Studio Director Tim Brown on TSR’s smash hit, Dark Sun.

Torg was Deanna’s first foray outside of Dungeons and Dragons and it left a lasting impression on her. Based in the remote Delphi Council staging point of Kamloops, British Columbia, Deanna is the proclaimed “reality guru” of Torg Eternity. Her previous credits include the Annihilation Event book for Marvel Heroic Roleplaying and several books in the Firefly Role-Playing Game line. 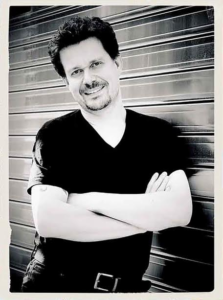 Working in the hobby games industry since he turned 18, Markus started out as a salesman for WDS, at that time the premiere RPG distributor in Germany. After his apprenticeship he left to study economics but could not keep himself from reentering the games industry, despite his best efforts. He bought “Ulisses Spiele,” a tiny games distributor and over a span of 15 years managed to change a near bankrupt company with no employees into one of the leading hobby games companies in Germany.

Now the company has over 30 employees and just brought Europe’s biggest RPG The Dark Eye to the US. In the coming months two other big game lines await their release, establishing Ulisses Spiele as one of the premiere RPG companies in the US.

Ulisses is also a long-time partner of industry giants like Privateer Press (Warmachine & Hordes), Paizo (Pathfinder RPG), and many others working relentlessly to bring great games to Germany–and now the world!