Thanks. Sorry for my confusion.
Top

Eightybrains wrote:The first thing that comes to mind is that it's a Darkness thing (in which case apparently Darkness isn't as disfiguring has I had been lead to believe), but there could very well be something more here...

If I remember correctly, in oTorg, one of the member of House Tancred had been able to redirect the corrupting effects of Darkness to the land rather than suffer from it. With the consequence of the nature becoming blighted...

That wasn't just one person, it was the whole "patchwork realm" thing. I haven't seen anything in TorgE that lead me to believe that the patchwork realm was still a setting element, so I just assumed it wasn't. Then again, looking at the Frightening Aspect perk in the core book, the perk doesn't forbid growing radical tiefling horns as an option.

I suppose Smiling Deceiver perk to be the substitute for "redirect the corrupting effects of Darkness" effect, although it doesn't say about polluting the land.
I'm not sure if Gareth Tancred, the person in question and the Duke of the House Tancred under the reign of Uthorion-controlled-Ardinay who took over the House when Tolwyn was fighting Carredon in oTorg, exists in TorgE, but if he does he can be more proactive since Smiling Deceiver malfunction seems less continuous than a sudden shift of "patchwork realm".
(Actually I'm also wondering if the dwarven slavers of House Vareth still exist and continue their business in TorgE Aysle Realm...Their existence(or non-existence) can seriously affect some dwarven storm knights' life history, and the battle for the fate of The Dwarvenkind.)
Top

TorgHacker wrote:Just for the record, there is no Patchwork Realm in Torg Eternity.

Yet the blighting effect could be used as the mcguffin of an adventure rather than a normal state of things. As an example just look to the end of Dragonslayer the best live action dragon ever made.
Top

Looking forward to this mega-adventure a lot - it's what I loved about OTorg, before it jumped the shark.

We ended up stopping Fires of Ra 1/3rd way in... maybe pick it up later if group has interest. An adventure consisting of 7 (long) acts in one cosm is like eating cheesecake for dinner every day for a year. I do love cheesecake... but...

► Show Spoiler
After we recovered the Big Magic Gem, the players all looked at each other and said... "If we hand this over to the "good guys" in the Nile Empire, we know with 100% certainty it's going to get stolen and end up in some big Mobius super weapon somewhere..." We thought about destroying it, but there were too many objections, so it was determined to send it out of Nile and to Aysle, where they might be able to use the magic effectively somehow. It will probably still end up in some silly Dr. Mobious super weapon because the Law of Cheese is really one of the Everlaws.
Top

We are in the jungle after defeating the headless zombies. My players are getting a bit Niled out as well.
Question everything.
Politeness costs nothing.
Top

GeniusCodeMonkey wrote:We are in the jungle after defeating the headless zombies. My players are getting a bit Niled out as well.

You can never have too much Niles! 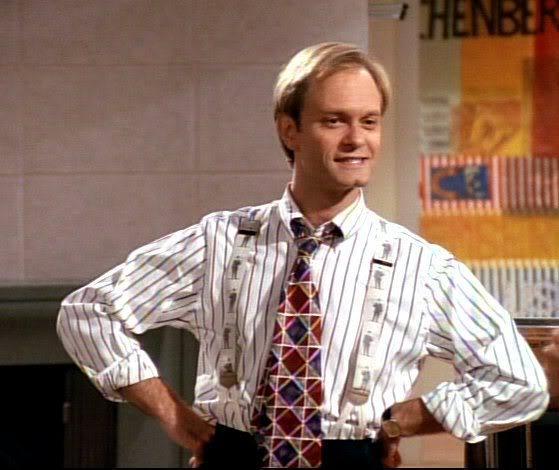 “You are a bad person, and should feel bad.”
-TorgHacker (being tongue-in-cheek

Funny, my group back in the oTorg days loved the Nile Empire so much we rebooted our campaign to have Terra be the invaded world!

As for the Eye of Sebek, if your group prevents Hooded Cobra from getting it, there’s a direct positive consequence in act 7. No cheesy “he gets it anyway” stuff!
Brian Reeves
http://brianreevesauthor.com
Top

I can see that. Since in OTorg Core Earthers had nothing special. Now you can have my Reality Perks when you pry them from my cold dead hands. Lol
Top

We're about to finish Act 4 of the Fires of Ra, after which we'll be taking a break from the Nile for a bit. However I have changed things up a bit - the Congo temple adventure leaned heavily into pulp horror, Act 4 so far has leaned into political discussion. Once the action starts it's going to be more 300/Wonder Woman amazon battle. So all still firmly pulp-y but very different flavors.

Still though, after Act 4 is complete I think it's going to be time for a nice relaxing Core Earth palate cleanser.
Top
Post Reply
39 posts