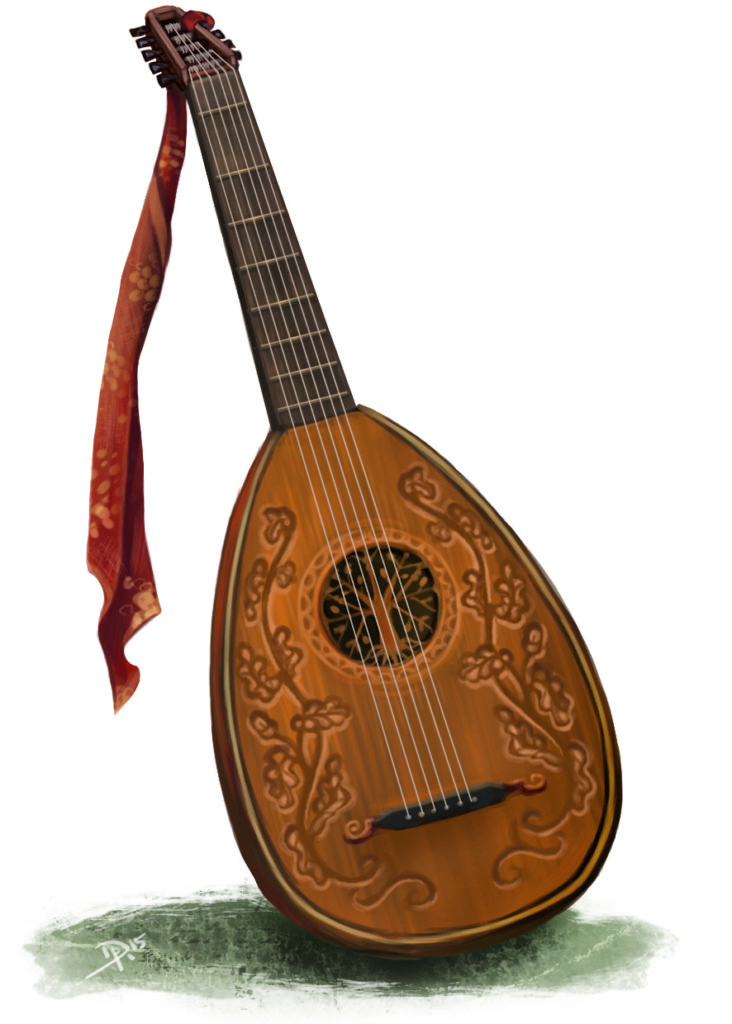 Setting the mood is important for every story and in a lot of media, be it computer games or movies, a good soundtrack can be crucial. We know a lot you are already using music in their tabletop roleplaying as well. To help you doing that we created a soundtrack custom made to set the mood for the Warring Kingdoms.

Composer Ralf Kurtsiefer has created fantasy music for years and is an avid roleplayer himself. He has already brought many fantastic worlds to life with his compositions, and he will be the composer of the upcoming soundtrack for Torg Eternity.

We also got him on here to tell you a little bit about the music. If you want to have a listen while you read, click the link below:

Hello Ralf, can you give us a greeting to our American readers?

“Hello to all the Elves, Dwarves, Wizards and Orcs living in the USA.

Here in good old Europe, dark and mysterious things are happening. A strange fever is spreading. More and more adventures follow the call of strange melodies into worlds of adventure. Even more peculiar, they feel right at home. The reason is the captivating music tailormade for this one task. So, my American friends, be warned and listen at your own peril. For you too may feel the call to adventure, if you just listen to a single note.”

But let’s get a bit more serious. What was your intention with the soundtrack, what did you have in mind when you composed it?

“There are multiple ways to use the Soundtracks. They can accompany a roleplaying session in the background or highlighting specific scenes. But they are also intended as inspiration. Something you can listen to as you come up with scenarios. I also intended to expand the Aventurian culture with an important emotional component. Just reading about what the music of a fictional culture is one thing but actually hearing it gives a deeper connection. The world becomes more real once there is music in it.

Which is why we are providing music that is composed as something within the setting itself as well as more orchestral tracks ideal to play as an outside soundtrack only for the players.”

But what kind of tracks will we get specifically?

“There are songs that work as background loops for longer scenes. Others have lyrics to hum along with and others again have an arc to structure a scene or description along or set a mood just right to inspire.”

So how do you use this soundtrack?

“Of course there are a lot of ways a GM can incorporate music into their game, all of the right. But personally, I do not use loops, but pick 4 or 5 songs to highlight specific moments. Using them as intros to set the mood. I think rpg music makes the biggest impression if listened to actively and in the context of a great story. But it is up to you to use the music as you like and in the way that suits you and your heroes best.”

How did the Warring Kingdoms specifically influence your music? Was there interaction with the source material and your composing?

“The Warring Kingdoms are a realm of simple, down to earth people. The music is not too layered and complicated to reflect that, it should sound like something genuine to the Nostrians and Andergastans. A good melody was important for the in-world songs. For the style of music classical pieces served as an inspired and bridge to our contemporary tastes. When the tracks illustrate a more aspect of the setting like witches and sumes the music reflects that by losing some of the restraint used for the peasant songs and illustrations of simple life. So the magic right away creeps into the soundtrack, as you encounter it in play.”

Thank you Ralf and thank you to all the backers whose contributions allowed us to bring this music to your gaming tables!

There are only a few days left in the Warring Kingdoms Kickstarter! Help us unlock more of Ralf’s excellent music!

If you want to hear more, you can also check him out on Facebook! 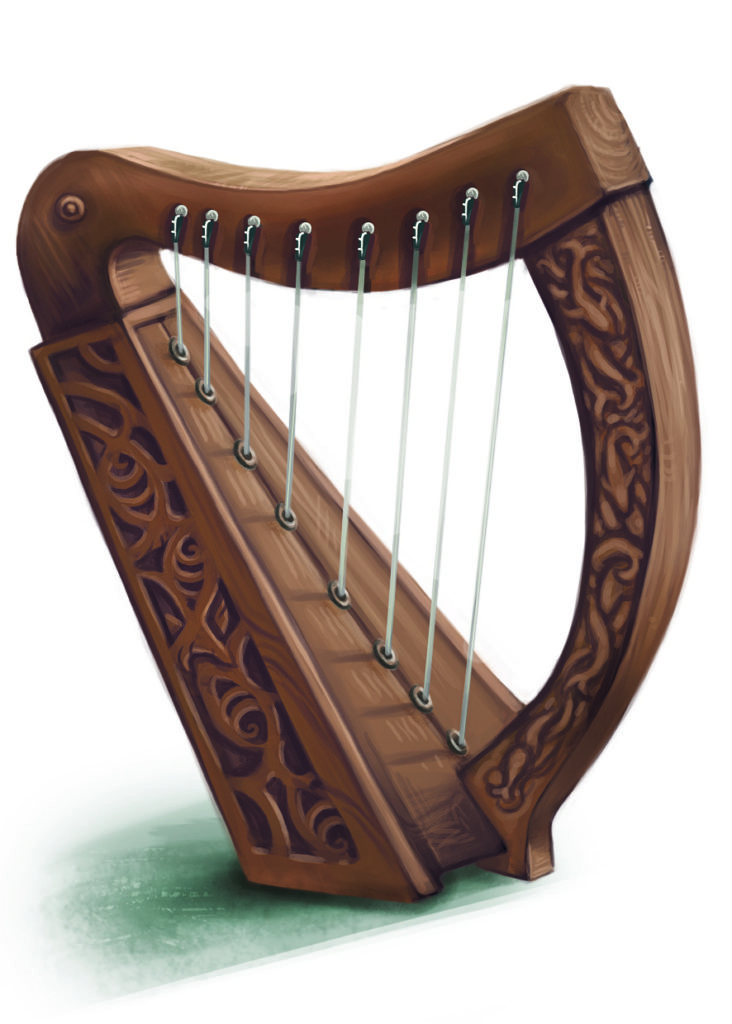