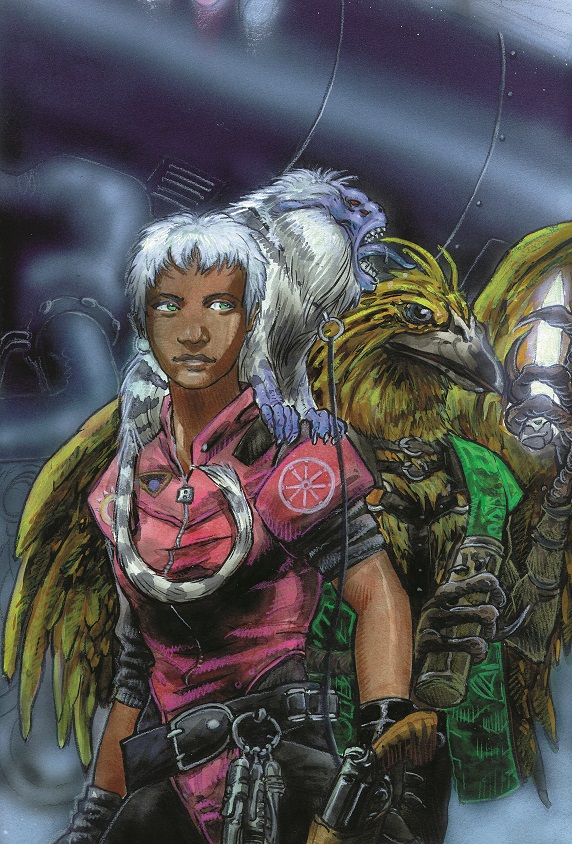 This month, I thought I’d be sociable and discuss social “combat”.

Fading Suns 4th Edition will have rules for using mental and social coercion and persuasion to win friends and influence Vorox. Or something like that.

Below is a brief sketch. We’re still working on the full system, so please realize that this sneak peek is provisional; there are still many details to come.

END_OF_DOCUMENT_TOKEN_TO_BE_REPLACED 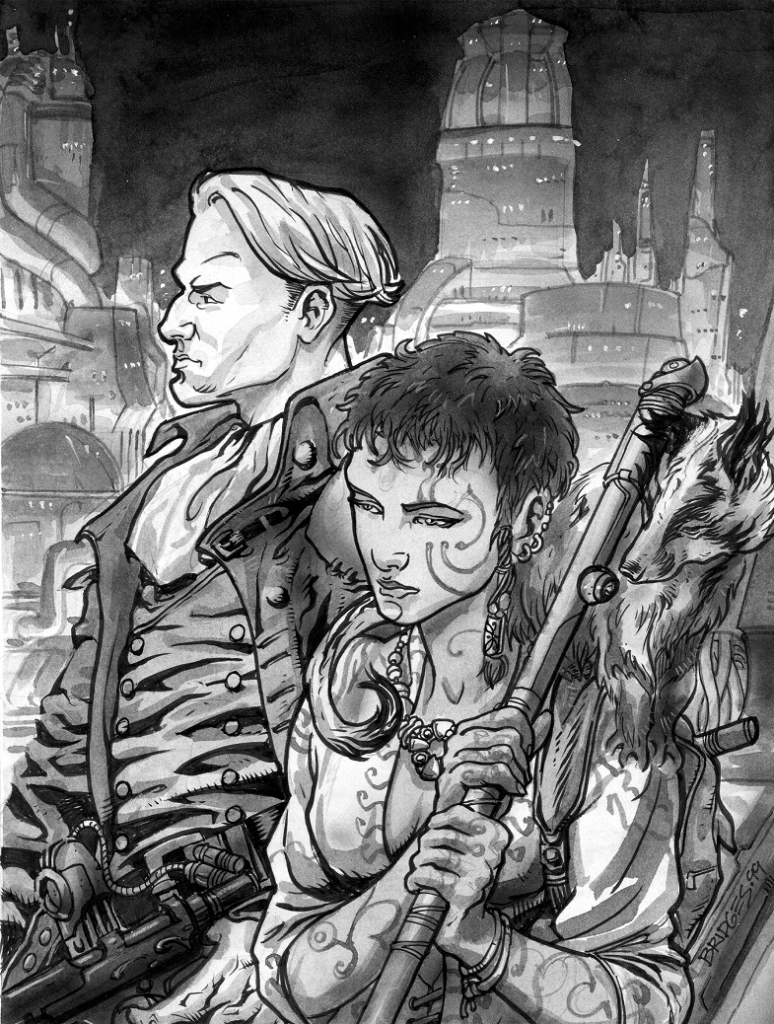 END_OF_DOCUMENT_TOKEN_TO_BE_REPLACED

Welcome once again and happy new year! I think 5018 is going to be much better than 5017, with all its mournful losses. Please extend best wishes to Emperor Alexius and his fiancé, Freya Eldridsdottir, on their pending nuptials. If this is news to you, you might want to go back and check out last month’s diary and Town Criers Guild report (here: http://www.drivethrurpg.com/product/229364/).

Instead of fresh news and gossip from the Known Worlds, this month I thought we’d go a little deeper into the rules mechanics, following upon last month’s discussion of Victory Point Tokens.

END_OF_DOCUMENT_TOKEN_TO_BE_REPLACED

The Known Worlds have many festivals and ritual events. The most cherished is Lux Splendor, the Radiance of Light, commemorating the Prophet’s sanctification of the jumproutes following his death in a jumpgate accident.

As I write this, I’ve just finished up the sprawling outline for the core book, which will be assigned out to authors very soon. Some parts of the book have already been written in rough draft form, mainly as rules modifications for the Victory Point System.

As a Lux Splendor present, I’m going to begin rolling out some info about the game mechanics, starting with a big change to how victory points are handled. END_OF_DOCUMENT_TOKEN_TO_BE_REPLACED

Return to the 51st Century!

When the stars at night were…, well, not big or bright. Fading, in fact.

Fading Suns is a far-future space opera setting that first appeared in the mid-’90s in the form of a tabletop roleplaying-game line and the computer strategy game Emperor of the Fading Suns.

It depicts a future where humanity’s rise and fall across the stars led to a neo-feudal society of nobles, priests, merchant guilds, and finally, an emperor ruling over all. It is a cosmos where weird, barely understood high-tech clashes with the superstitions and miraculous powers of religion. Our protagonists — the player characters — are pilgrims in this far-future passion play, this spiritual sojourn amid the stars. In the shadow of the incomprehensible and monumental technology left behind by an elder race, every action — every thought, every sin — can have stellar significance.

Ulisses is bringing back this critically-heralded sci-fi game for new and old gamers. Now we can finally pick up the story again and see just where the sinful stars will lead us.

END_OF_DOCUMENT_TOKEN_TO_BE_REPLACED

Bundle of Holding has announced a new Fading Suns bundle!

END_OF_DOCUMENT_TOKEN_TO_BE_REPLACED

The Fading Suns Bundle of Holding has ended, and we are happy to report that we have raised $2435.58! This money will benefit two charities: Doctors Without Borders and the Bärenherz Children’s Hospice.

Thank you so much to everyone who participated! We are excited about the future of Fading Suns, especially with such an active and supportive community behind us! 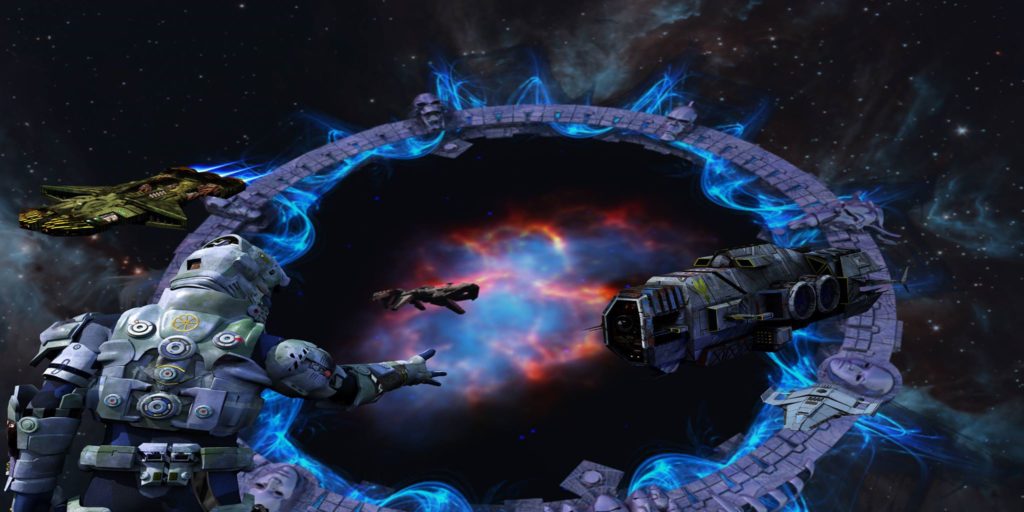 Fading Suns on Bundle of Holding

If you’re a dedicated fan of Fading Suns, you may be eagerly awaiting news about what Ulisses will be doing with its new line. But if you’re not as familiar with the game (or if you know people who aren’t), we have got a great deal for you to check out!

Fading Suns is on the newest Bundle of Holding! END_OF_DOCUMENT_TOKEN_TO_BE_REPLACED

“Fading Suns has always been one of my favorite RPGs – especially in the SciFi sector – it is hard to find such a deep and rich universe,” said Ulisses CEO and owner Markus Plötz. “We are excited about the chance to bring this jewel back to the market in a completely updated and gorgeous new edition. Look forward to the upcoming announcements and sneak previews!” END_OF_DOCUMENT_TOKEN_TO_BE_REPLACED