Very belatedly, it is great to see the game being properly worked on again, Fading Suns is probably the RPG universe I have spent the most time in out of any of them.

I first encountered Fading Suns via the long defunct Fading Suns MUSH back in 2002 then played (and helped run) various online text based games in the setting for pretty much as long as they existed online. As a result I have probably spent thousands rather than hundreds of hours thinking about it... Which is a scary concept when I think about what else I could have done with all of that time, I certainly enjoyed it though.

Right now I am actually working on and off on launching another online game with my decision to use a 'Lost World' ensuring I have far too much writing to do in order to flesh things out. I am trying to play tribute to the old fief books though, right down to the map: 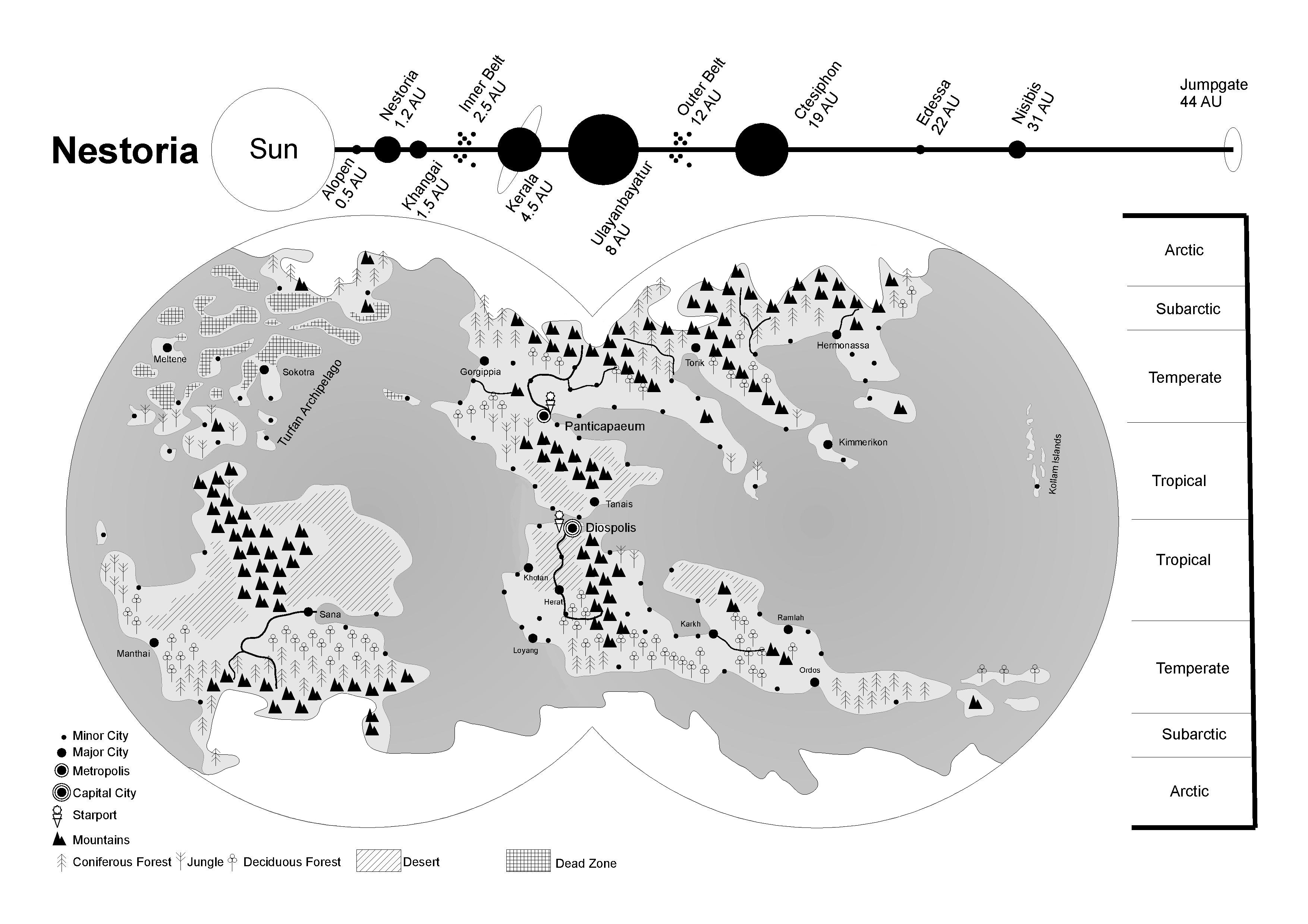 Nice! But you should start another thread with that in the appropriate sub-forum so peoples could find your fan stuff. Here, too much chance it gets lost.
Top
Post Reply
12 posts