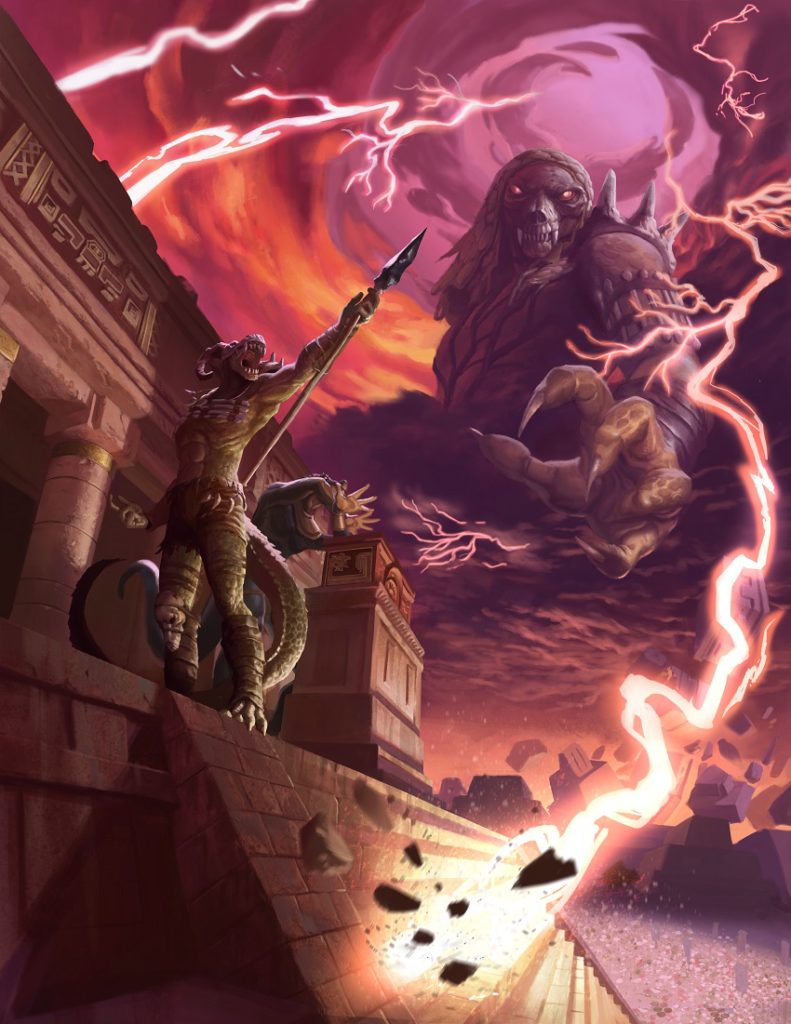 We are now just two weeks out from the Living Land Kickstarter, and we want to talk a little more about what’s going to be in it! Here is a look at just a few of the products that will be included:

Obviously this is the centerpiece in this Kickstarter. It’s our first Cosm Book for Torg Eternity, and we want to show the greatest care and attention right from the start! The Living Land Sourcebook is an expansion designed for both players and Game Masters. Inside you’ll find:

The God Box is a massive adventure suitable for several months of gaming. Start off in besieged Washington D.C. and follow a trail of evil across (and under) the realm that threatens the goddess of life and sensation herself: Lanala! Don’t miss the climactic Wedding of Baruk Kaah! The God Box also includes expanded material and foes for the Land Below, handy for any GM’s continuing campaigns.

Darrell talked in great detail about this book in the March Designer Diary, so make sure to read that if you haven’t already!

The Living Land GM Screen has three panels. On the inside you’ll find all the most needed charts from Torg Eternity in addition to the new charts specific to adventures in the Living Land. The outside features a single, gorgeous seamless image and the axioms and World Laws players need to remember.

The Living Land Archetypes come with the GM Screen, and offer new stock heroes to draw from to fill the ranks of your Storm Knights. Meet the Blood Witch, a Core Earth native who has embraced the increased spiritual power of the Living Land, the Cartel Soldier, the Edeinos Wanderer, and more! 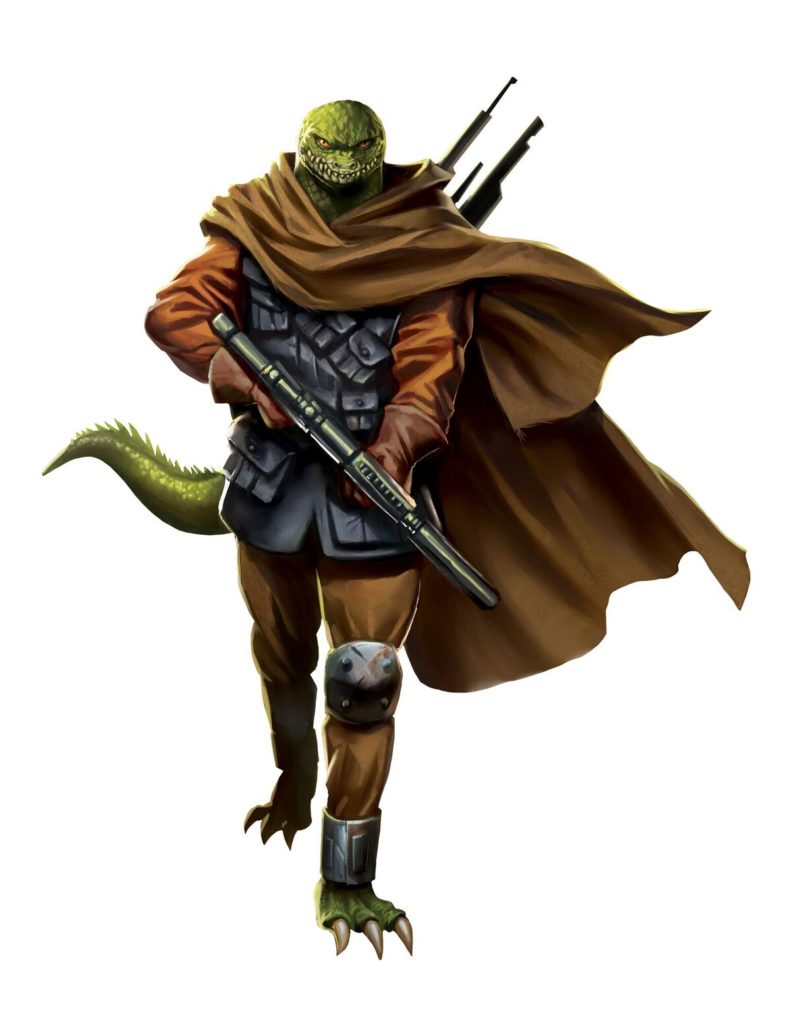 For the best Living Land experience and the most value for your pledge check out the Living Land Survival Box. It contains all the base items from this Kickstarter, plus many useful extras and accessories. Some of these items are available separately as Add-Ons, but others only come as part of the Survival Box. As we reach more Stretch Goals the value of the Survival Box just gets better. Don’t miss out!

And that’s just the beginning! As with the original Cargo Box, we expect to keep adding accessories, CDs, and even books to the Survival Box. The larger items will be available as add-ons for those who like to pledge a la carte, but the Survival Box will absolutely remain the best value.

Keep watching here and on our social media for more details as we get closer to March 27th!