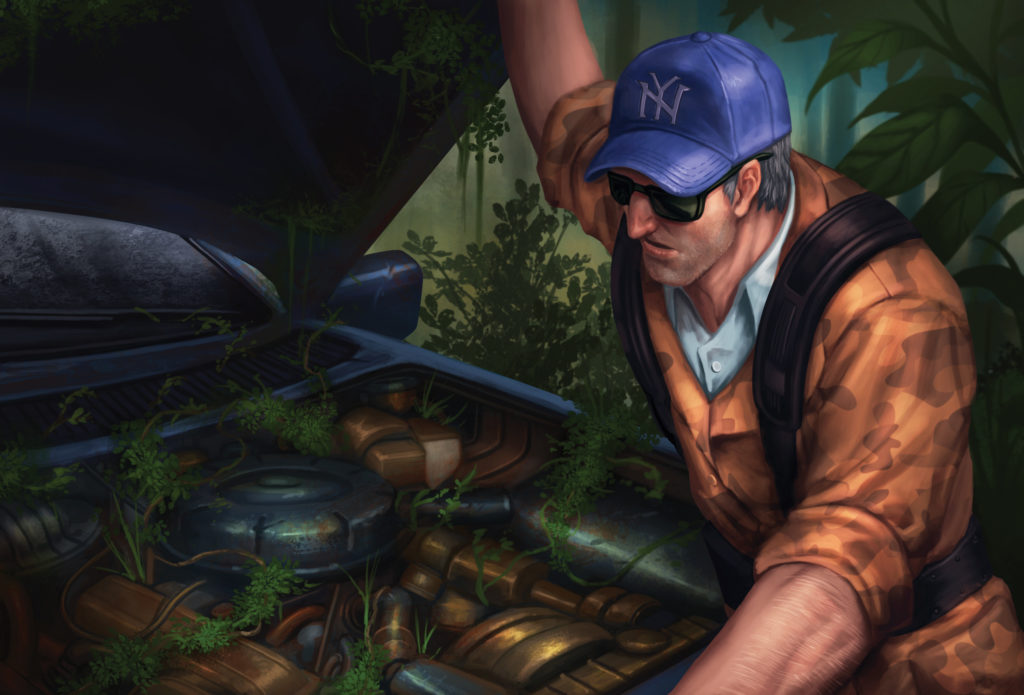 We just have a short preview this week, but I think it’s one that people will like. Running a Kickstarter during the holidays is unwise, so we won’t be launching for a bit yet, but to tide you over, here’s one of the things you can expect when the Kickstarter launches.

Some of these cards will be duplicates of current Destiny or Cosm cards, allowing you to emphasize certain aspects of the game or the cosm, but others will be entirely new, including these two: 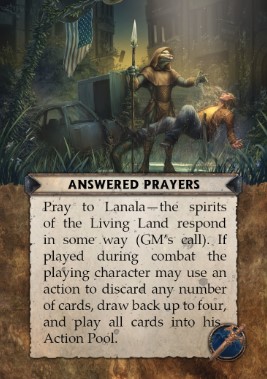 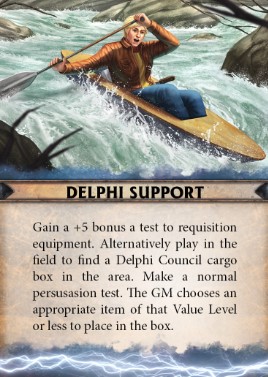