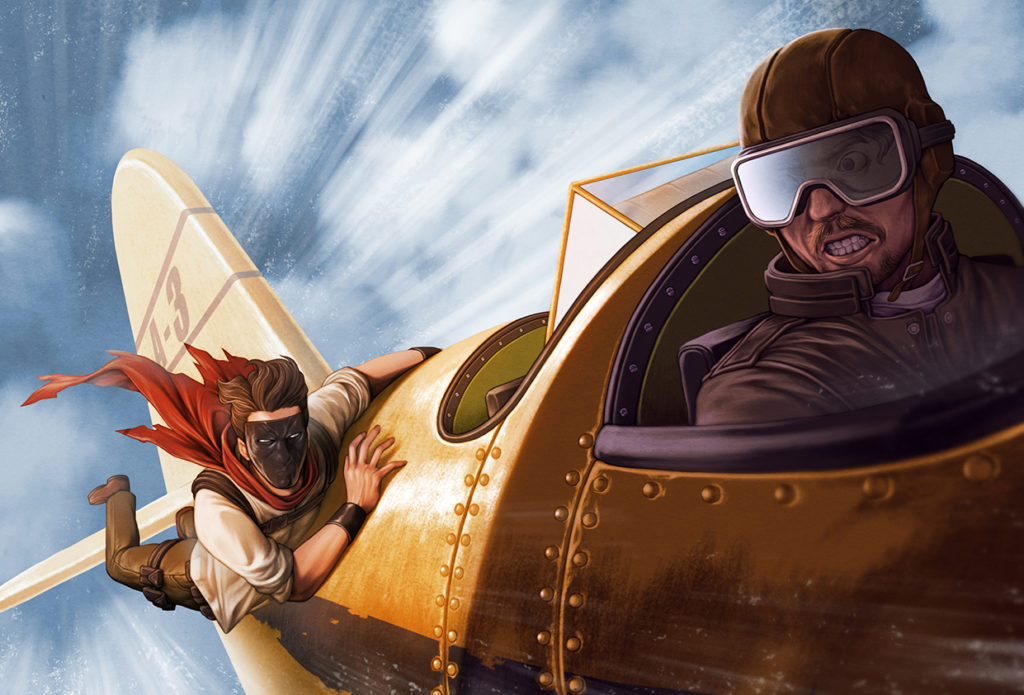 The Living Land cosm book has an entire section devoted to the Delphi Council: its objectives, leaders, agents, and resources.

Missions that Storm Knights undertake for the Delphi Council are varied. Reconnaissance is particularly important due to the dense jungles and areas of Deep Mist that confound satellite surveillance. Realm runners supply, protect, and extract refugees, many who congregate in and help maintain the various hardpoints around the Living Land. Storm Knights also recruit new members, including some disloyal edeinos tribes. Most importantly, Storm Knights try to take back territory by either spreading tales of heroism or by directly ripping up stelae.

Several current operations are detailed in this chapter, including Operation Halloween, a mission to investigate Thrakmoss and his Whitespear Clan, and to terminate him if necessary.

Deputy Director Diana Crowe is detailed, as well as several of her agents, including Dr. William Linear and Professor Thomas Cane, two characters created by fans who pledged at the highest level in the Torg Eternity Kickstarter.

The Delphi Council chapter details a number of bases in and around the Living Land, including Alcatraz, Fort Knox, Houston, and Miami.

The Delphi Council can provide a variety of resources for their Storm Knights to carry out missions, including transportation, survival gear, and even a limited number of weird science gadgets recovered from Wonders. For the most important missions, Storm Knights can even be given sacred items blessed by Lanala or Eternity Shards. Here’s an example of an Eternity Shard detailed in the book: 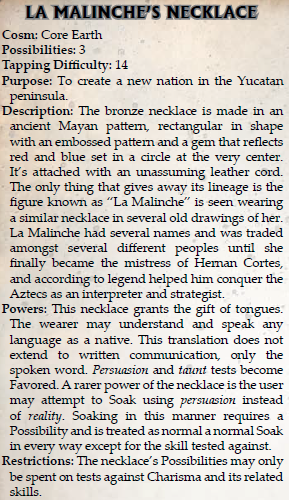