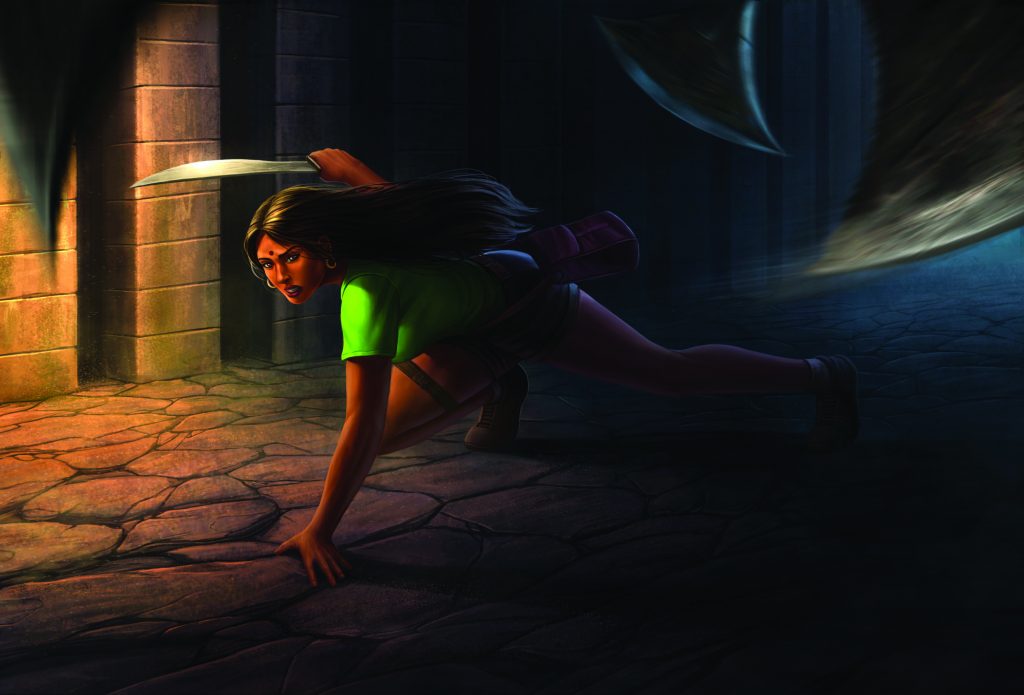 This week we take a look at some of the advice, background, and resources the Nile Empire Sourcebook provides for Game Masters to run adventures in the Nile Empire.

Some of the advice and background provided includes:

Traps are a major feature of pulpy adventures, especially those involving ancient tombs, and the Nile Empire Sourcebook provides a bunch of them and advice how to use them in Torg Eternity. Specifically traps in Torg Eternity handled differently than traditional fantasy roleplaying games.

Rather than constantly making find tests to find traps, then a test avoid them if you don’t see them, traps use the philosophy of “every roll matters”. That is, the dramatic question is: “Does the trap affect someone?” and one test is made to determine that. 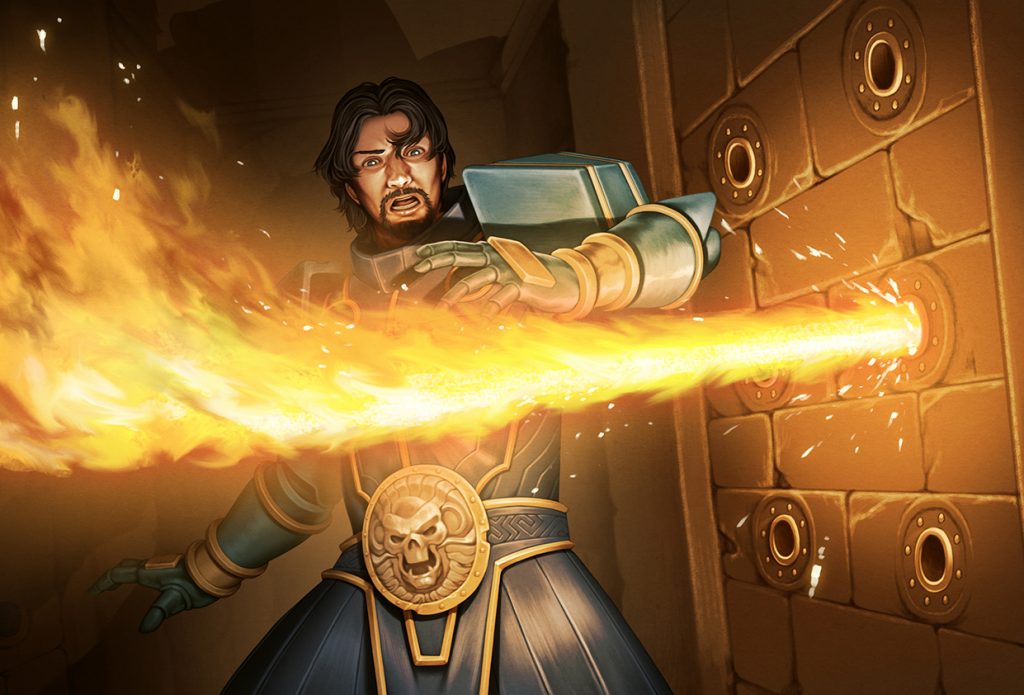 Each trap usually has at least two skills that a target can use to avoid the effects of the trap, whether that is having a sharp eye, quick reflexes, or skill in magic. However, different skills often have different difficulty modifiers to avoid the trap. Additionally, each trap lists how long it takes the trap to reset (often for use in dealing with fleeing tomb raiders who aren’t paying attention to all the traps they passed coming in), whether the trap can be disabled, and if so with what skill and DN, and what happens if the target character(s) fail the test to avoid the trap, or worse…roll a Mishap.

Here are a couple of classic examples: 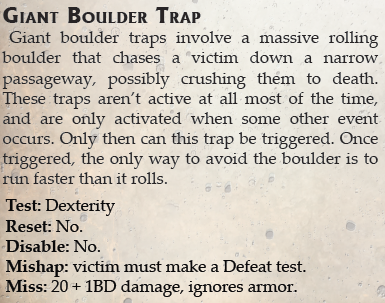 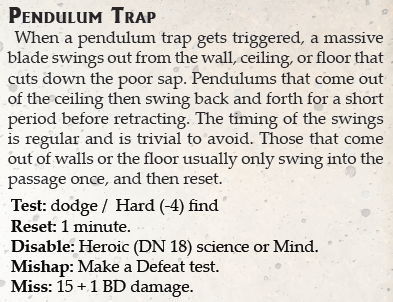 Finally, we give some advice on running deathtraps, which are normally run as a Dramatic Skill Resolution, as well as giving an example based on the famous deathtrap from a movie featuring a rugged archaeologist.