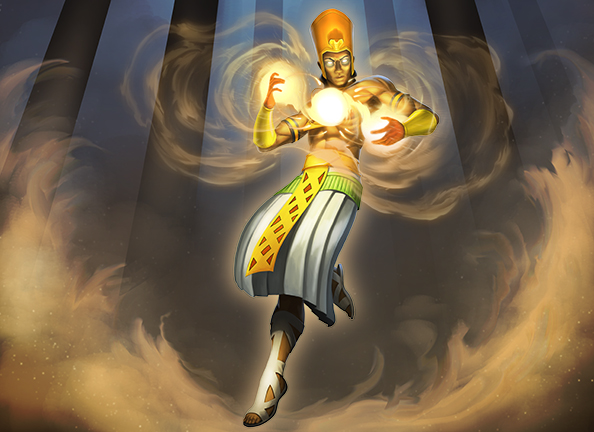 This week we take a look at those ‘less than subtle’ wizards of the Nile Empire, pulp sorcerers!!

Pulp sorcerers have their feet in two worlds. They not only can cast magic spells normally, but manifest pulp powers as rituals, using the rules for those powers. Pulp sorcerers are a relatively recent arrival on the scene on Terra, although there are legends of sorcerers in ancient times. Unlike Mathematics and Engineering, casting these spells is flamboyant.  Pulp sorcerers are proficient general spellcasters, but are also known for their predilection of casting illusions and projecting astrally.

The most powerful sorcerers (supreme, if you will) are adept at coming up with the right magic at the right time. They can spend 1 Possibility to know any pulp sorcery spell (not pulp power) for the rest of the scene.

Here’s the spell list for Pulp Sorcery, which is an ‘upgrade’ on the list given in the Torg Eternity Core Rules:

And yes, invisibility is available, but is inherently unstable and effectively always causes a contradiction when the pulp sorcerer casts it. 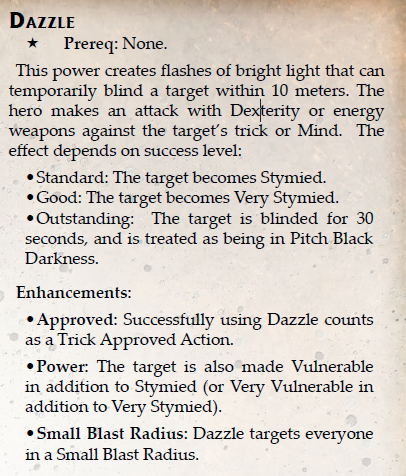