Timothy Brown is the designer who is directly responsible for bringing The Dark Eye to the English-speaking world. He is best known for his work on the original Dark Sun AD&D setting and 2300AD. More recently, he developed the Dragon Kings World Book and a card game called Pantheon. Here are his thoughts about The Dark Eye. 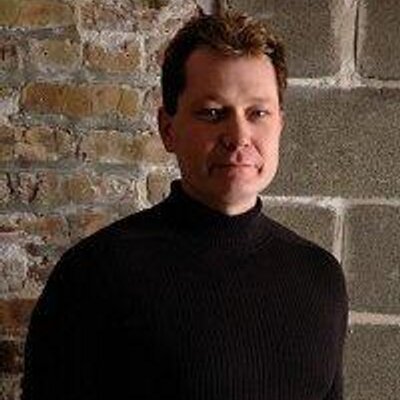 In my capacity as Director of Creative Services at TSR during the hey-day of AD&D Second Edition, I managed the development of several fantasy campaign worlds: World of Greyhawk, Forgotten Realms, Dragonlance, Birthright, and even my own joint creation (with Troy Denning and Brom) Dark Sun. All those great stories and concepts, those excellent designs and products, came to me and all of us from an immensely talented team of writers and artists. Along with dozens of other terrific designs from other companies, they formed the core of my fantasy role-playing experience.

But there’s something uniquely compelling about Aventuria, the world of The Dark Eye, and it comes down to this: it’s European medieval fantasy penned by natives, plain and simple. Most of the fantasy RPGs I’ve known or created to date have been ‘one step removed’ – an American’s take on European medieval fantasy. The Dark Eye, on the other hand, comes to us first hand, from designers steeped in local legends, amidst castles and dark forests and the immensity of their history. When you read the tales and adventures of Aventuria, I think you’ll agree – it makes a difference!

I find something quite real, even visceral, about Aventuria’s nations and conflicts, its magic and gods, and the gut-level, down-to-earth nature of its adventures. The wilderness teems with monsters bent upon evil and mayhem, and the locals welcome brave heroes who can help or protect them. Aventuria balances the epic with the everyday, the sweeping march of history with the gritty circumstances of adventurous companions fighting for right in a medieval world. It feels like myths and legends in the making.
-Timothy Brown
May 13, 2016
Posted by: Ulisses International