Spotlight on the new professions in Gods of Aventuria

It is time to get excited about the new crowdfunding starting in less than a week. So as this week’s topic, we will look at the new professions in Gods of Aventuria and we’ll introduce you to one of the servants of a demi-god, the Blessed One of Kor.

Building and playing new characters is often one of the coolest things about an RPG-supplement, and Gods of Aventuria offers plenty of new options for this. To the five blessed professions from the Core Rules, that are described in more detail, the missing seven are now available, so you are able to create characters for each of the twelve gods. In addition to these, there are also professions for five of the most important demi-gods available: Aves (Fate and Travel), Ifirn (Helpfulness and Nature), Kor (Good Fight and Good Gold), Nandus (Insight and Education), and Swafnir (Courage and Strength). Outside of the blessed profession, there are also three professions for playing a character from a religious order: Amazons who serve Rondra, Draconites the agents of Hesinde’s church, and Golgarites the knights of Boron. And you will now also be able to use the generation rules to build a servant of the Nameless One, to use as a detailed NPC or in special group settings. 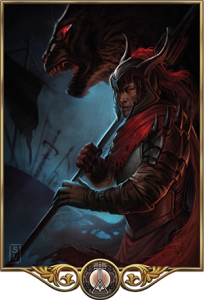 Kor, the Merciless Lord of Battles, He who walks over Battlefields laughing, also known as The Black Prince of Chimeras or Brother of Blood. He is the god of mercenaries and the grim parts of war, where honor takes a backseat. His followers pledge themselves to the aspects of Good Fight or Good Gold. The followers of Good Fight, fight to test their skill on the battlefield, with everything on the line. Followers of Good Gold are mercenaries themselves but also watch over contracts of their fellow fighters and the rules of war.

Kor is also a big player in the Theater Knights campaign, and his name is invoked by multiple factions through the campaign and cause conflict within the region. Every character will have to make a choice about how they relate to the faith of Kor. 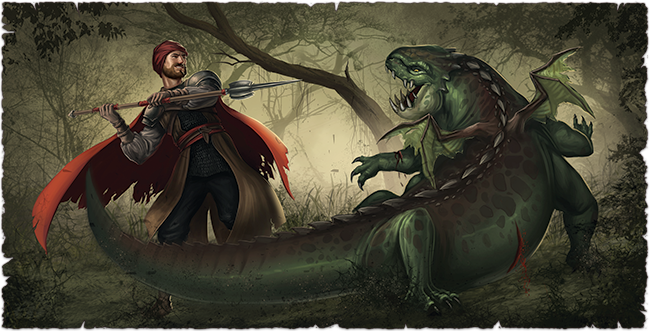 The blessed ones of Kor are fierce fighters, but they also look out for the morale of mercenary companies. They are more than bloody slaughters, but many people might fear them as just that. 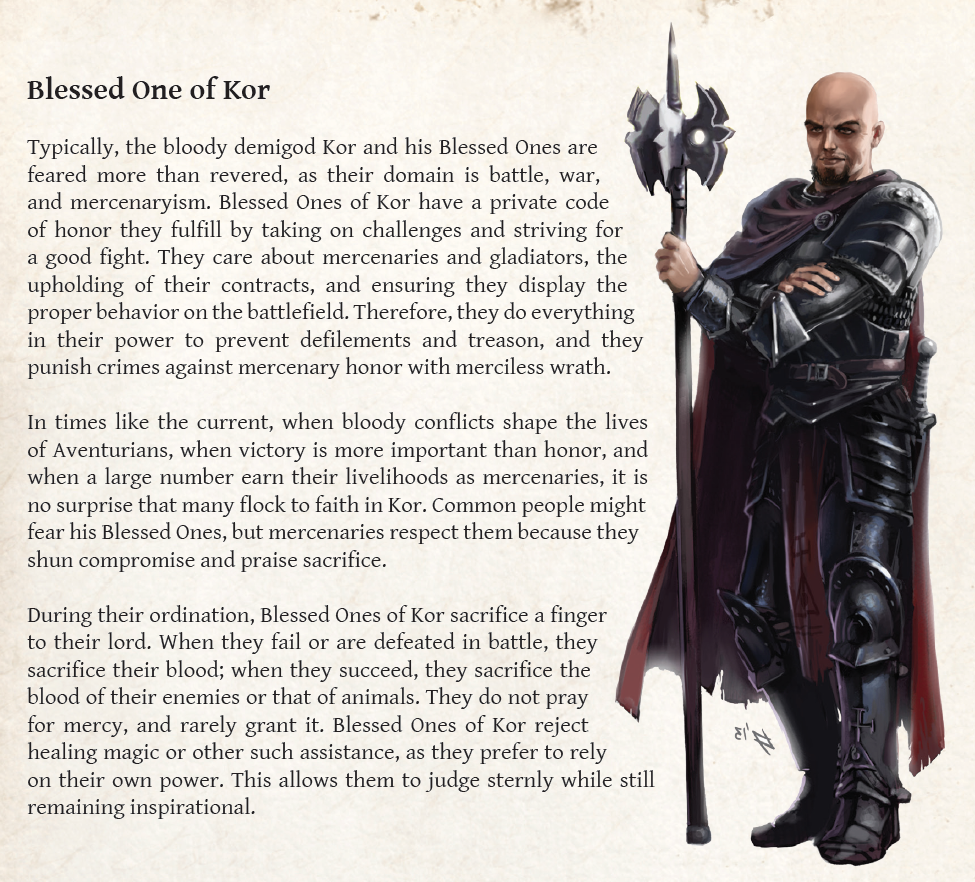 Kor’s spear is the weapon of blessed ones of the Black Prince and their ceremonial item, the one they wield in battle, that grants them fearsome powers. 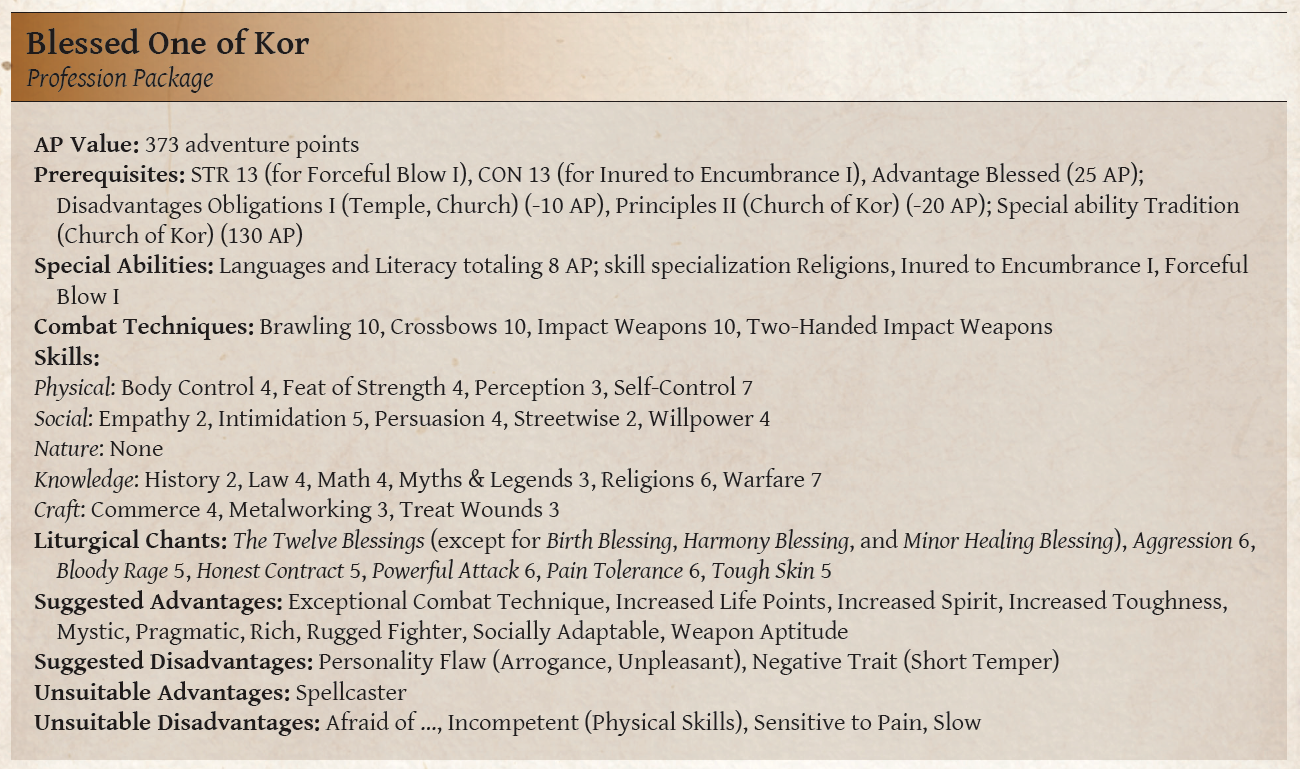 Will you meet the servants of Kor on the battlefield, or will you pledge your blade to He Who is Without Pity? Either way, you will get everything you need, when you pledge your Good Gold to the crowdfunding of Gods of Aventuria.

Sign up now to get informed as soon as the doors open on July 21th.