Let us begin by discussing spellcasters beyond the walls of our academy. We know quite well that no other tradition devotes as much time to magical research. Even so, we should not assume we alone can develop new magical formulae…

This supplement of new, advanced, and optional rules spans many forms of Aventurian magic. We introduce several new Traditions, including the special abilities and rules for each. These include magical dancers and magical bards, who produce magical effects via special dances and songs; illusionists, whom some call stage magicians; and magical dilettantes, the best-known types of which are the intuitive mage and the savant. 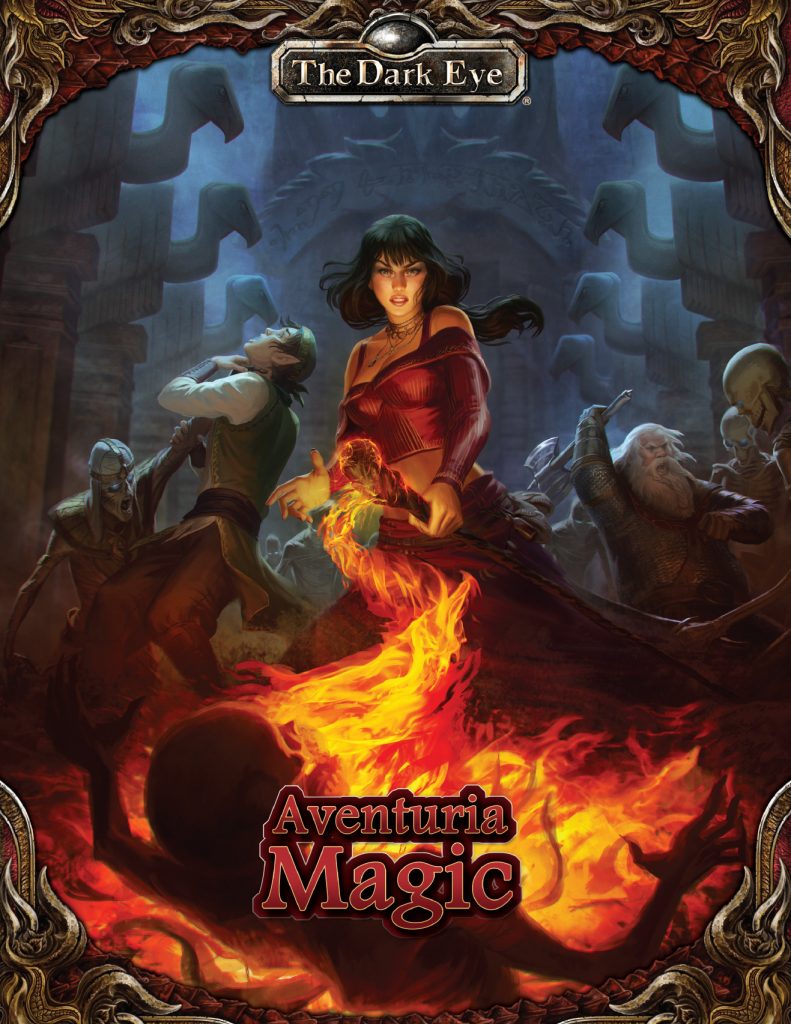