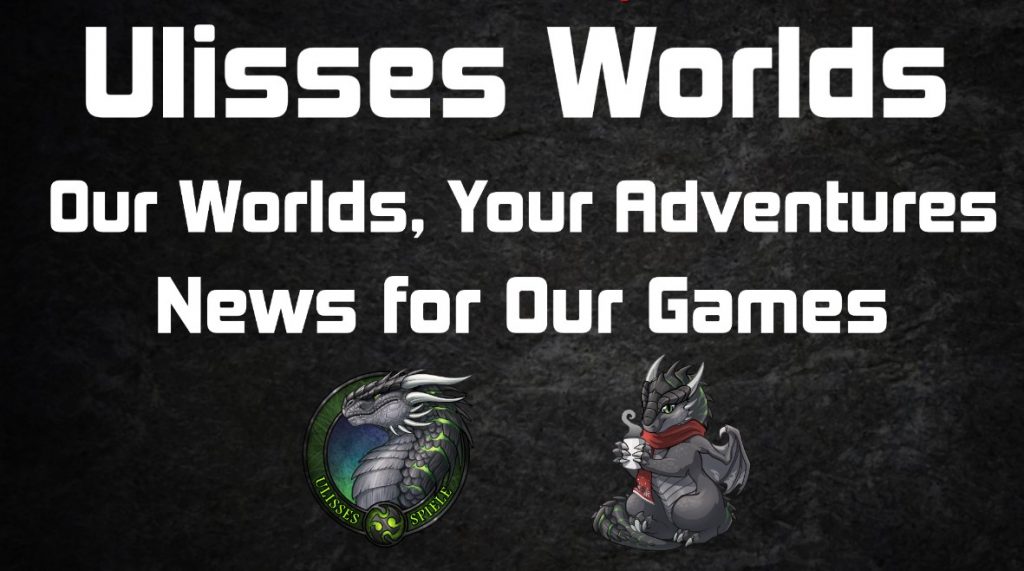 Ulisses Worlds news for 10/16/2020. Join Tim Brown and Robert Adducci as they chat with Eric Simon about Myth and the news from Ulisses Spiele over the last week. 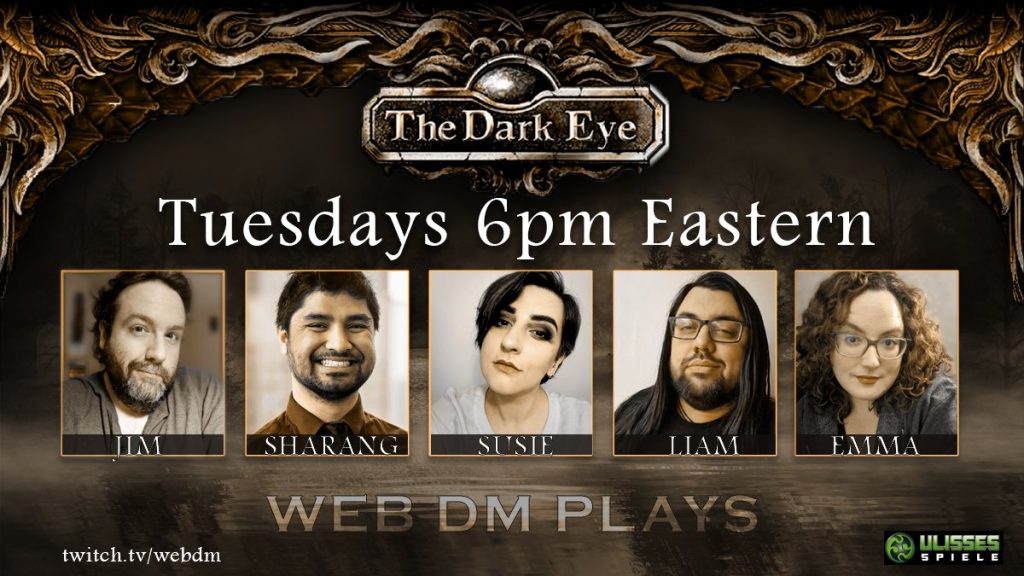