Why You Should Play a Pulp Hero from the Nile Empire

[Starting this week, we’re going to be doing a series of articles highlighting a variety of different character types in Torg Eternity and what it’s like to play them.] 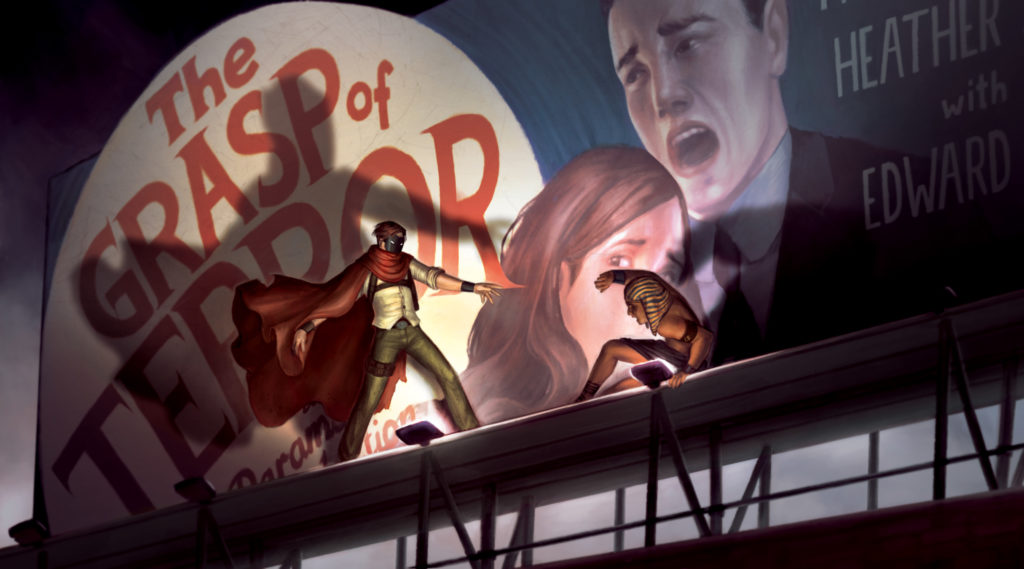 If you like playing a character who ends every sentence with an exclamation point, the pulp hero is for you! As a pulp hero you fight on the streets against dastardly villains and against the minions of Doctor Mobius! You seek justice for those who can’t get it for themselves! Most pulp heroes like you are former citizens of Core Earth, transformed by the invasion of the Nile Empire. However, you could be one of those rare individuals who come from Doctor Mobius’s home cosm: Terra, and you’ve come to defeat your nemesis and stop his rampage across the cosmverse! 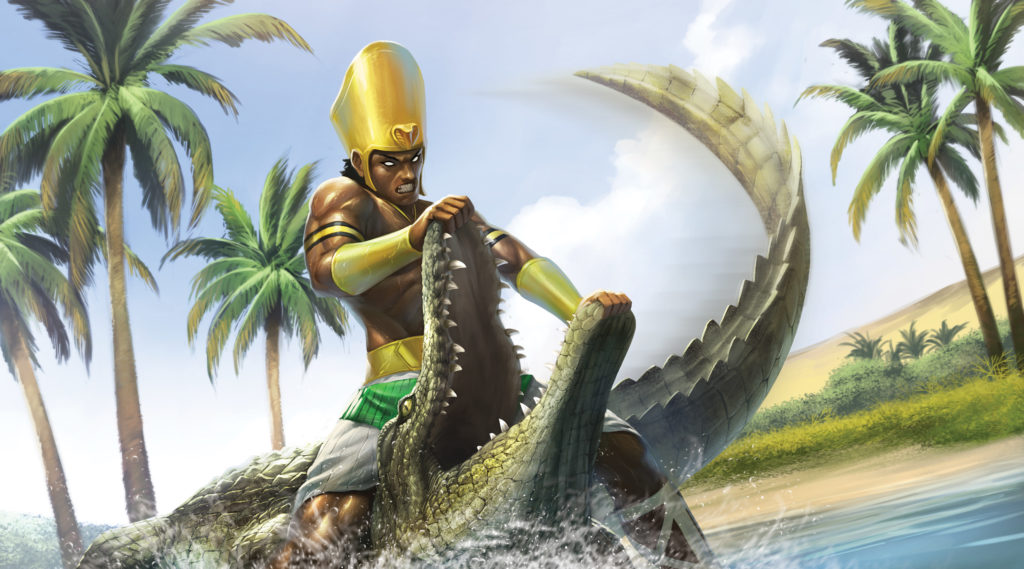 The World Laws of the Nile Empire encourage you to perform incredible feats that you otherwise might not even attempt, such as jumping a deep pit while racing away from a giant boulder, while being attacked by natives with poisoned darts! You’ve fought against evil villains who have tried to turn every person in Alexandria into mindless slaves, and defeated them at the last moment! You’ve dangled on the edge of a rope attached to a dirigible flying over the sandy wastes of the Sahara while a massive brute of a man laughs as he slowly draws his machete…and you survived (somehow…you’re not really sure how after you fell towards the hot sands)! 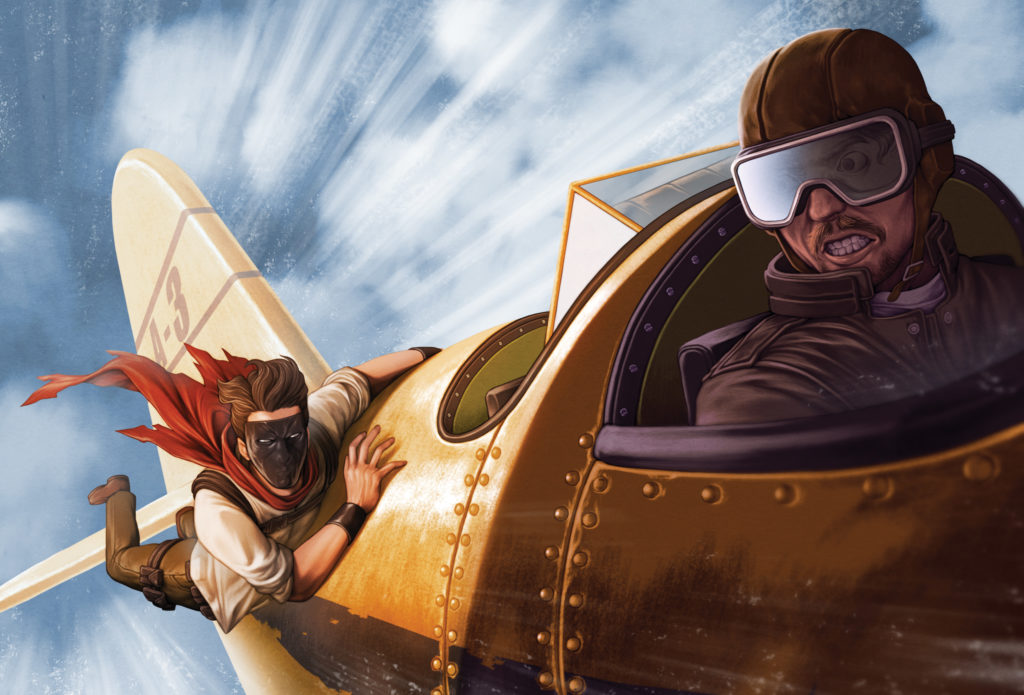 The signature abilities of the pulp hero are pulp powers! Some of these are simply being just a little bit better than even the best. You might be unusually strong, or agile, or smart! You might be a brilliant inventor with a force field or ray gun! Those pulp powers can be inherent to you, or manifested through amazing super-duper technology, or even arcane rituals of pulp sorcery! Enhancements and limitations vary, so no two heroes are exactly alike. And though you may have one or two extraordinary abilities, you’re not a superhero. You’re just a human being with the grit to stand up against evil, and the luck to survive that dangerous venture! 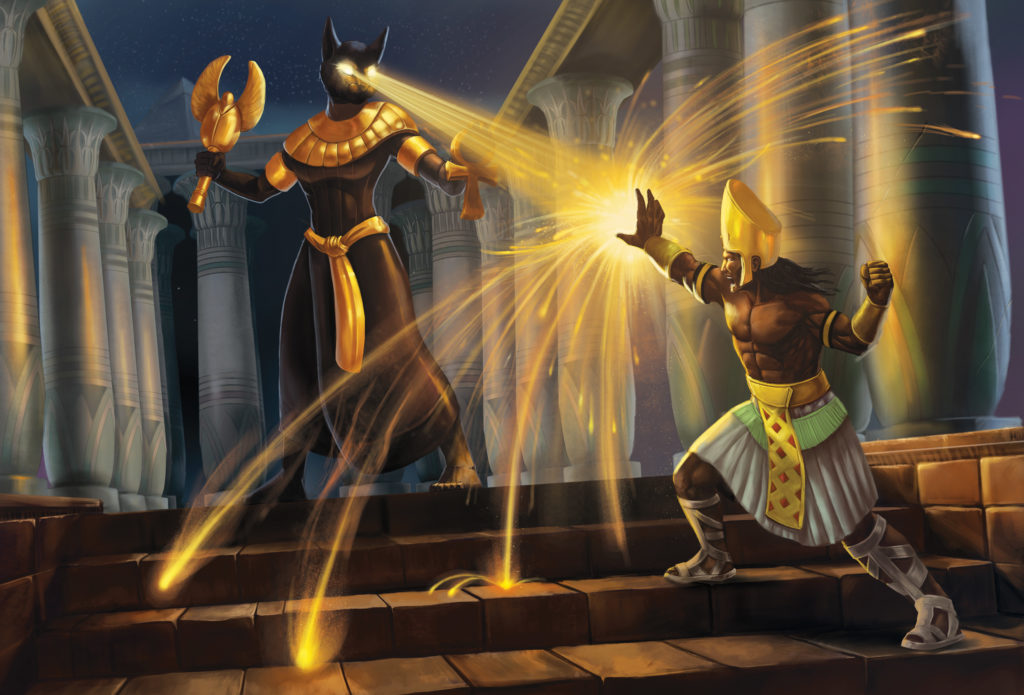 As a pulp hero, you live for action! You’re not one to quietly negotiate with diplomats or make intricate plans to insert yourself into a building…you break the door in, ready to kick butt and take names! Direct action is your forte! 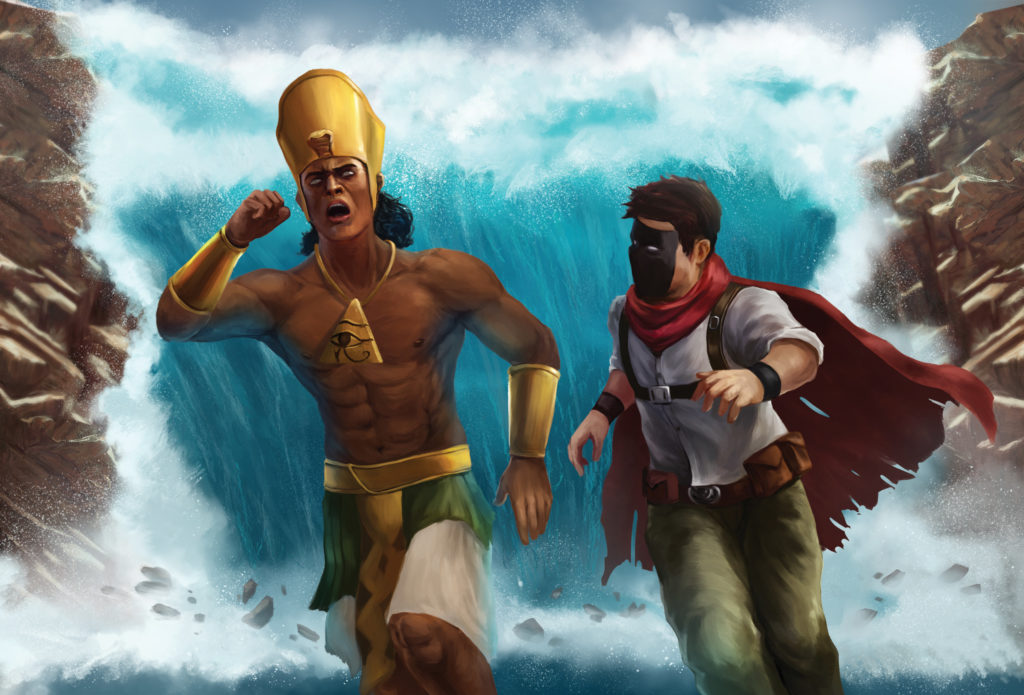 Pulp heroes are good, but they don’t have to be nice. Some embody vengeance just as others protect the innocent. There’s a shortage of justice in the world and it’s up to you to make things right.

May 4, 2017
Posted by: Ulisses International