Why You Should Play a Realm Runner from Core Earth 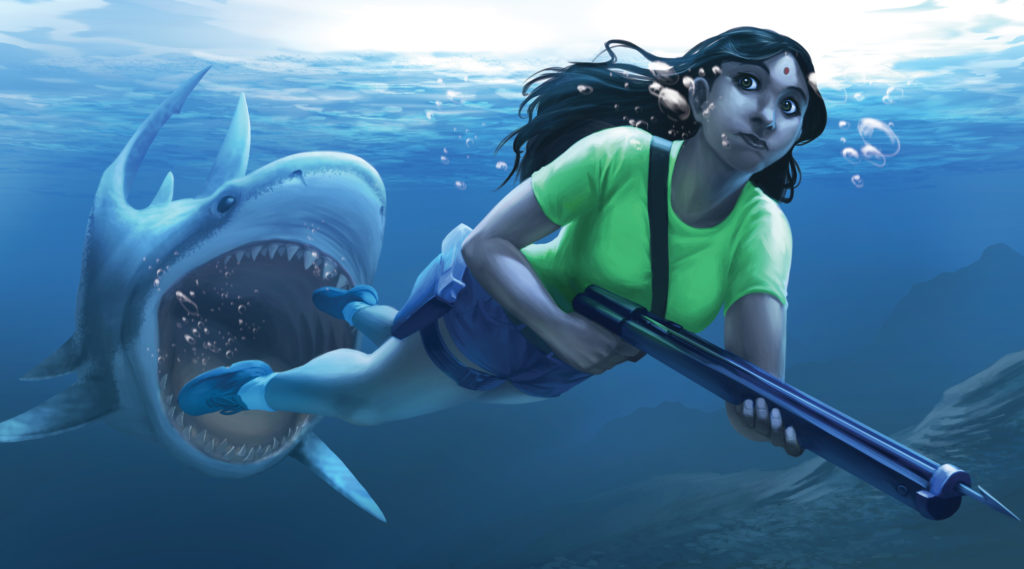 One of the great things about Torg Eternity is how fun it can be to play someone who isn’t from one of those wild, invading cosms!

Not everyone wants to play a gonzo character like a miracle invoking lizard man, or a cybernetic hacker. You may want to play something a bit more familiar: a regular Joe or Jane who can drive cars, shoot guns, and make a wisecrack or two. It’s not difficult to roleplay a Realm Runner, and you could even play yourself! 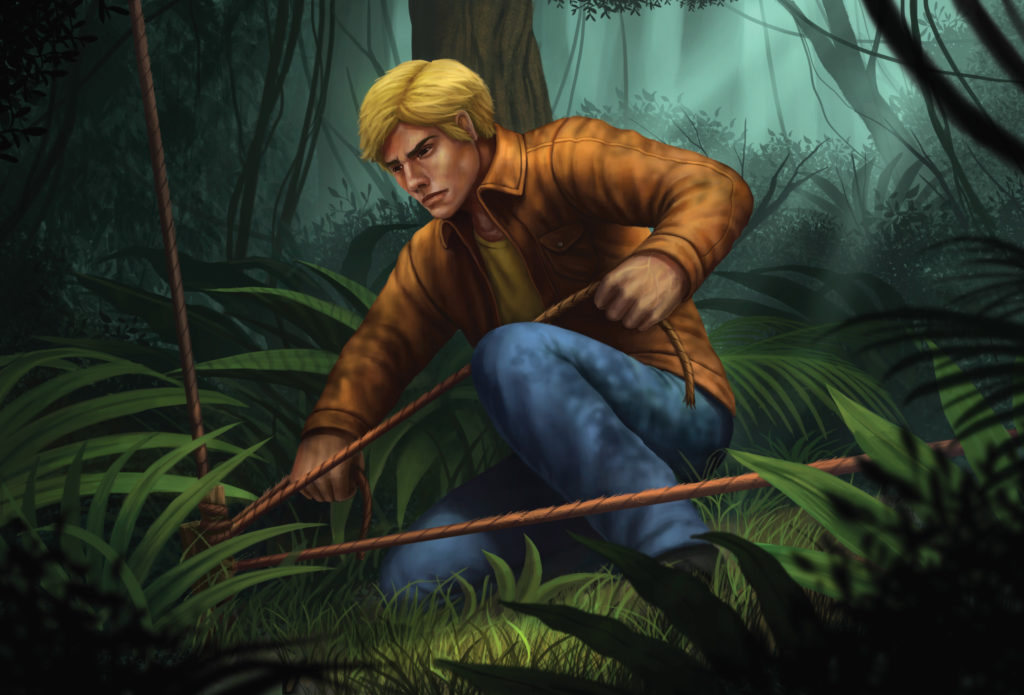 Realm runners come from all walks of life. You could be a student, a former cop, a soldier, a politician, a reporter, or even a spunky kid who grew up on the streets. The philosophy of Torg Eternity is that anyone can be a hero, and the Realm Runner is the epitome of that ideal. 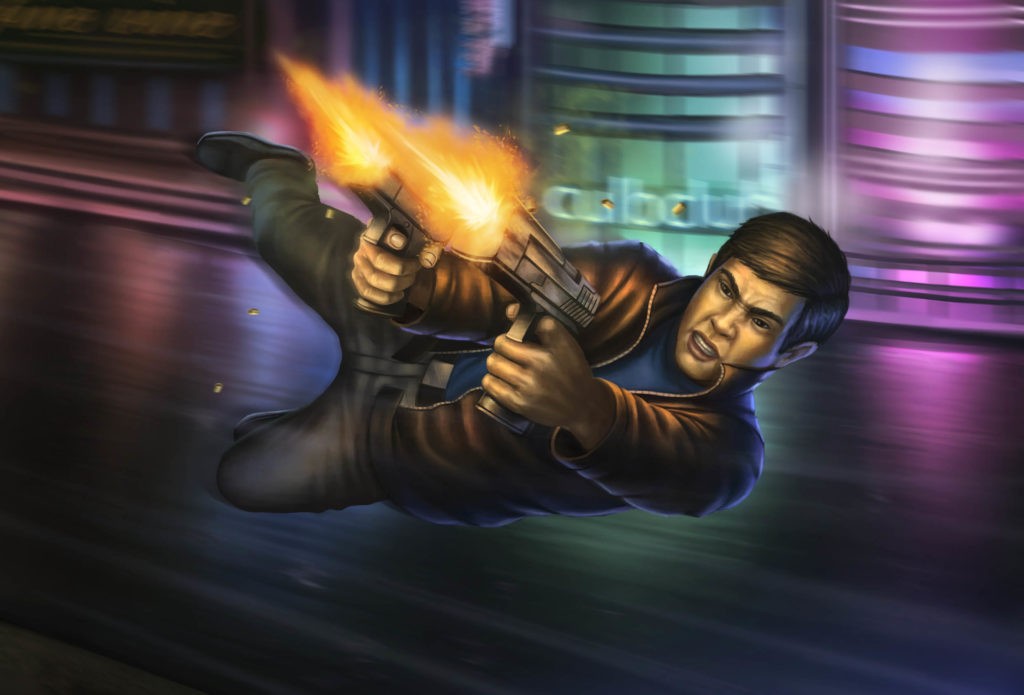 You ignore the first time you disconnect each act. You’re very unlikely to disconnect at all if you’re playing conservatively and only pushing your own axioms or the environment’s. But you could also push your luck and exceed both – for example using a laser from the Cyberpapacy inside the low-tech realm of the Living Land. You’re much more likely to disconnect, but the first one’s free!

If you do disconnect, you’ll reconnect quickly as a realm runner. You have a high reality skill and a bonus when testing to reconnect. You won’t be separated from your Possibilities for long, even in a Pure Zone. 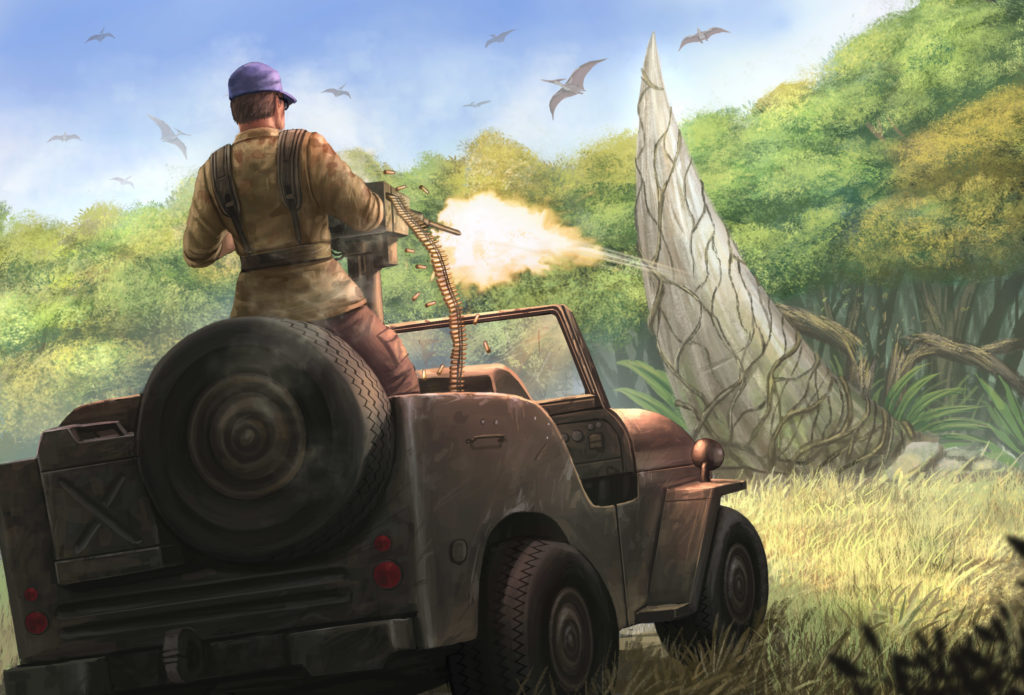 You could even be a spellcaster, a miracle invoker, or a psi if you want to later on down the line, and you won’t need to worry too much about not being able to use those abilities.

Since you’re from Core Earth, you have access to a lot of reality bending abilities – including invoking reality storms on the denizens of invading cosms – and your high reality skill gives you a leg up on using those abilities as well. 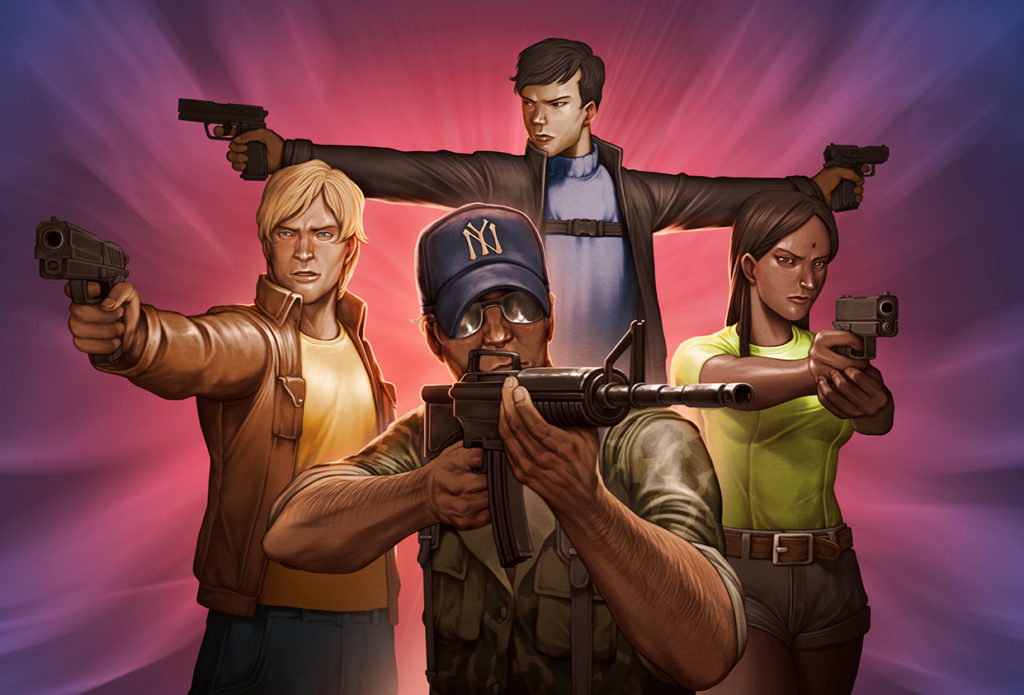 As a realm runner, you are uniquely qualified to defend Earth against invasion wherever it may occur. We’re all counting on you!