Why You Should Play a Resistance Fighter from Tharkold 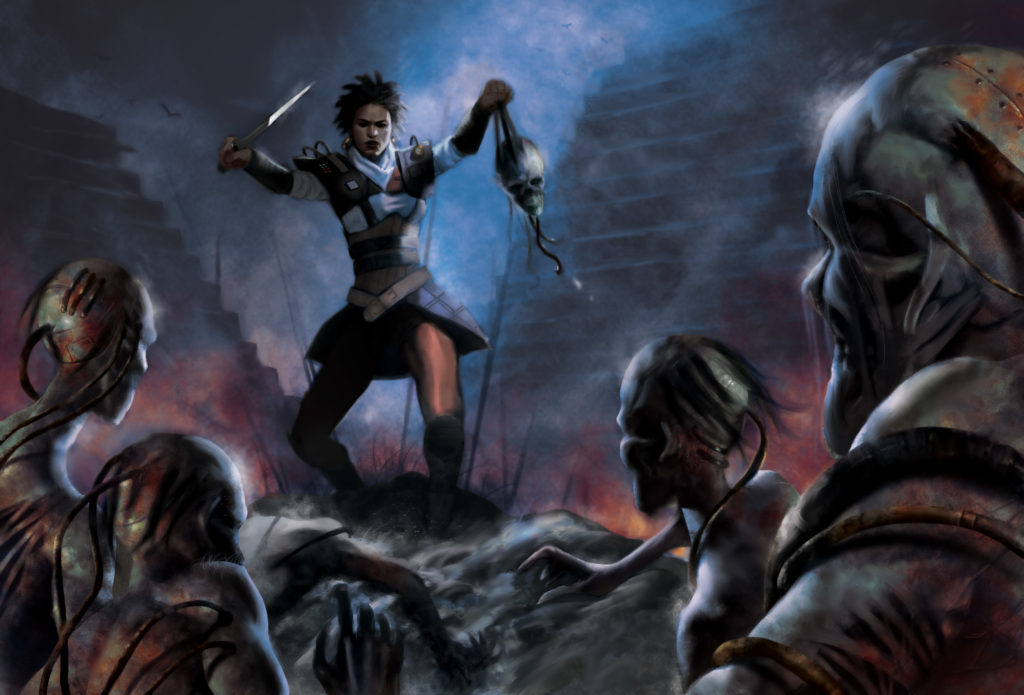 Humans have suffered under the thumb of the technodemons of Tharkold for hundreds of years. You’re a former slave who managed to escape your shackles (and your explosive collar) and joined the resistance, fighting for the freedom of your people.  Isolated cells have fought a desperate losing battle against the Dukes of Tharkold for generations without hope of success.

The attack on Earth has given your people an opportunity to rise up and finally end the domination of the human race. Now you’re using your abilities to fight High Lord Kranod’s allies and hopefully recruit some of your own to take the fight back to Tharkold. 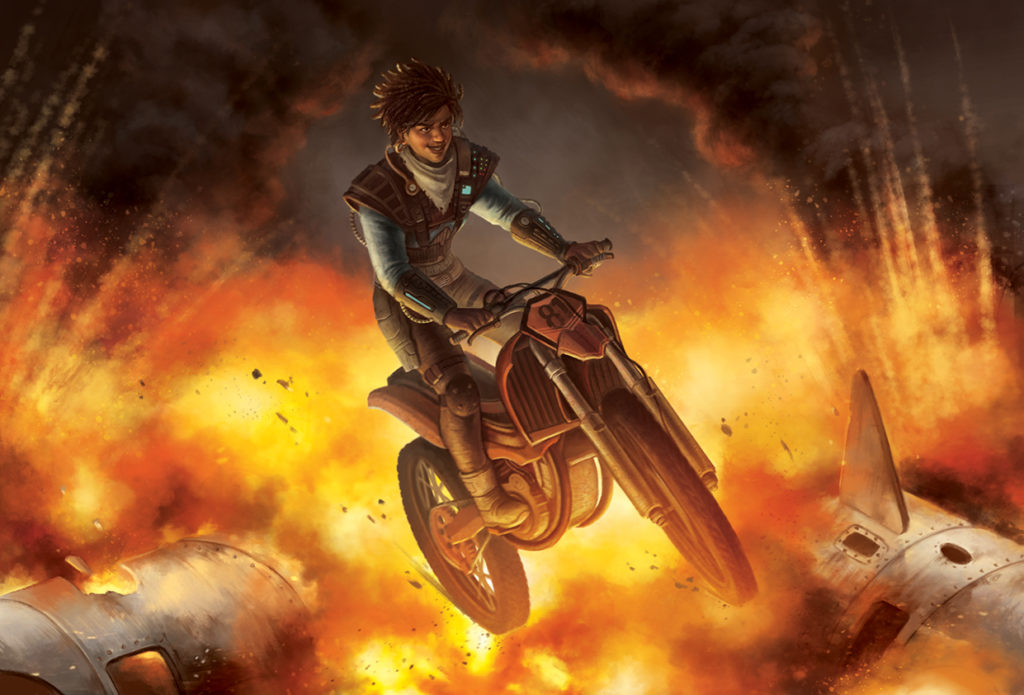 Magic is the domain of technodemons, and those who use it risk drawing their attention. You counter that magic with the power of your mind. You have incredible psychic abilities. You can throw objects with a thought, put up a telekinetic barrier, and even temporarily supercharge your physical prowess.

You’re a natural leader, able to change the fortunes of your side of the battle with but a few words of encouragement. Countless hardships have honed your spirit. You don’t give up, and you won’t ever quit.

Finally, you can use advanced weaponry to fight, even in areas that normally wouldn’t allow the use of such devices. Some even synergize with your psionic powers. You wield the weapons of your enemies and use them to your advantage. A technodemon pain gauntlet, normally a device of punishment in pain, becomes a floating instrument  of vengeance thanks to the strength of your mind—and your mind is very strong. 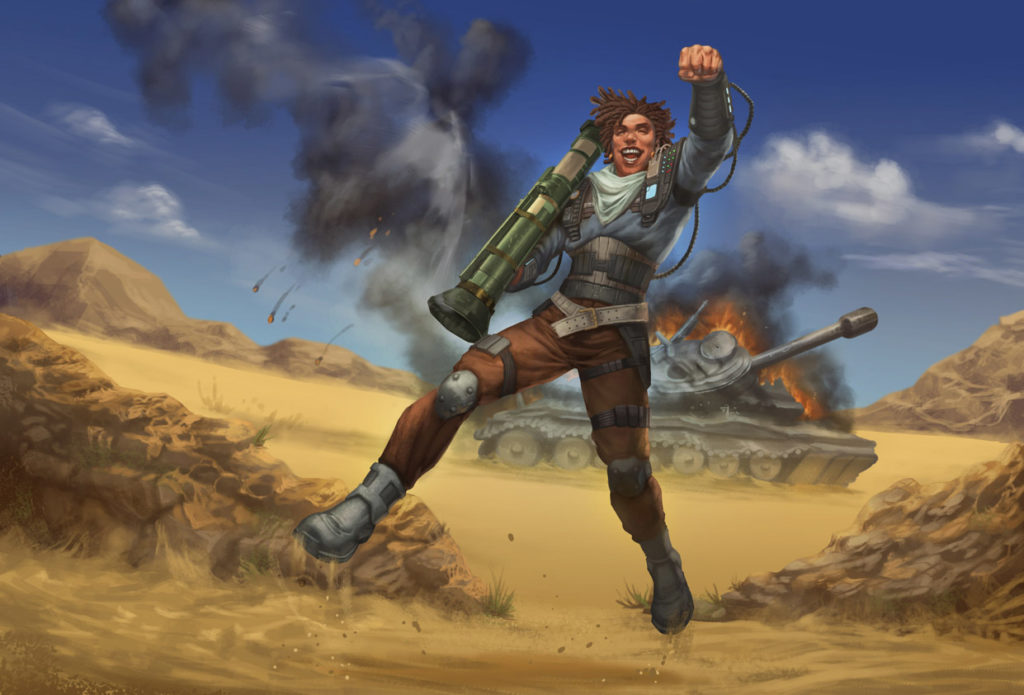 The resistance needs fighters willing to sacrifice everything. Our very survival depends on it!