Why You Should Play an Electric Samurai from Pan-Pacifica 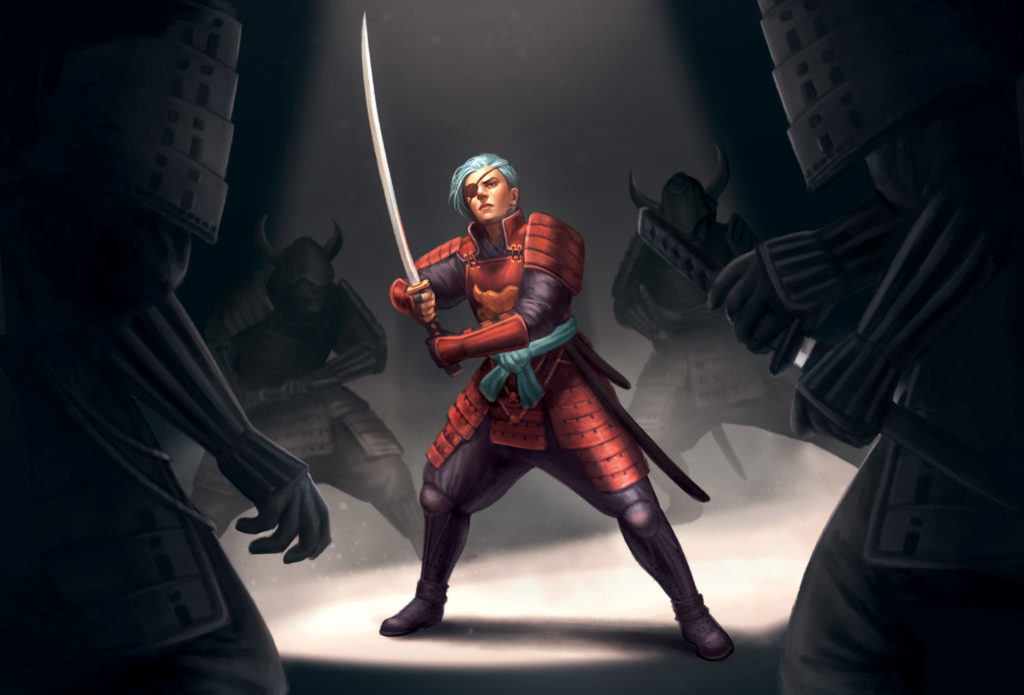 As an Electric Samurai you hold to the ancient bushido code. You’re an honorable warrior but with high-tech weapons and armor. Some claim that the Electric Samurai came from a discovery by punk youths that they were actually descendants of nobles, so they decided to emulate them. Discipline is your middle name.

Becoming an Electric Samurai is by invitation only. You proved your mettle and honor in and out of battle, were noticed, and were initiated into the order. 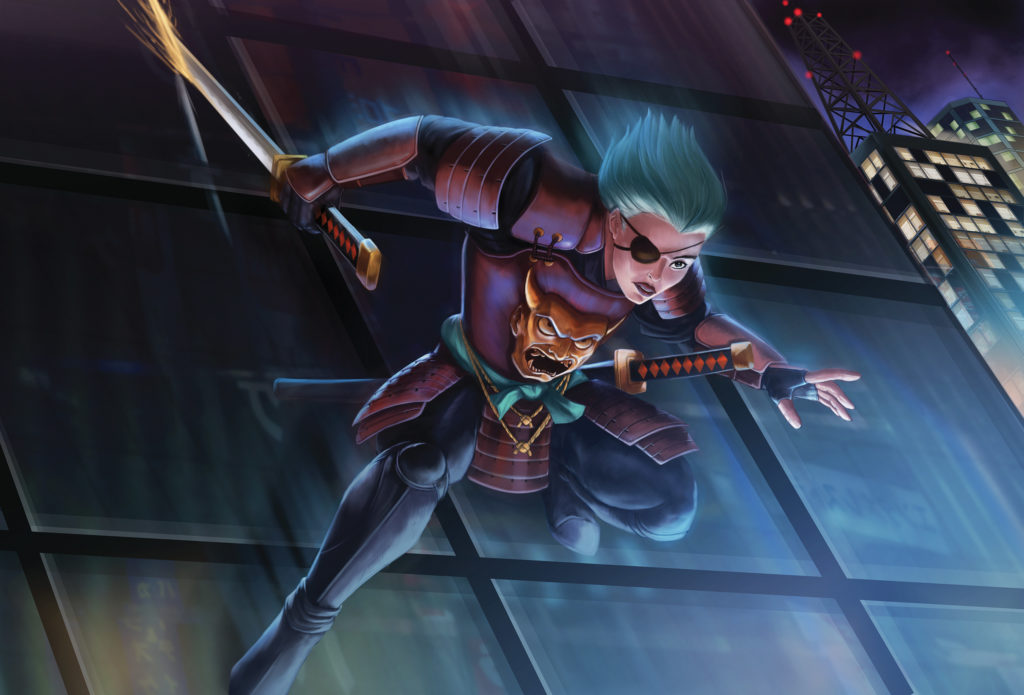 As an Electric Samurai you are granted the privilege and the right to don Ion Gosuku armor. This armor is flexible yet provides excellent protection, and can be upgraded to provide pseudo-invisibility, an integrated heads up display, and even the ability to discharge an electric blast through the armor which is great for knocking away pesky jiangshi who are trying to eat your face.

You’re an expert swordsman, but you also are good at the act of not being seen, not being hit, and not being disconnected in other realities for long. Electric Samurai aren’t just known for their skill at bladework but also their expert motorcycle driving, and often can be seen speeding through the streets of downtown Shanghai or Tokyo, shooting their high-tech machine pistols at pursuers and doing incredible stunts. Electric Samurai are one with their bikes just like ancient samurai were one with their horses. 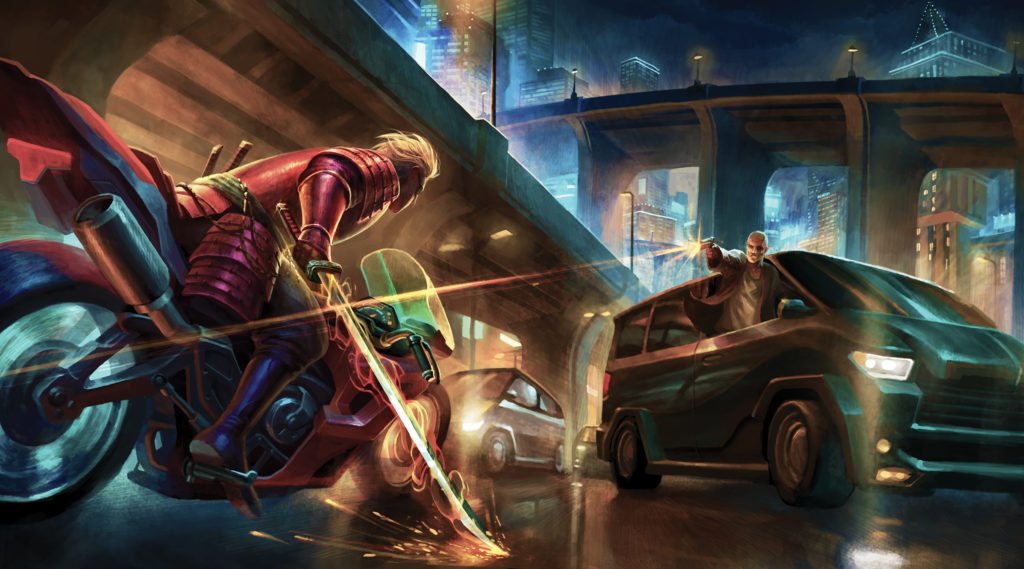 The eight virtues of Bushido compel you to battle the Possibility Raiders and the Contagion—and to protect the innocent people threatened by both. Follow your calling as an Electric Samurai!