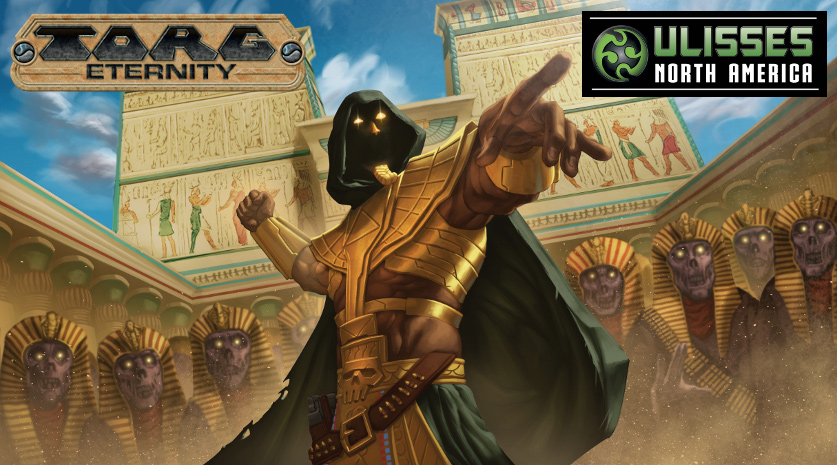 The Infiniverse is filled with endless worlds—realities where history and even the laws of physics diverge from our own. Some are ruled by monsters, raiders who plunder and enslave at will. No world is safe, but sometimes the raiders lose, repelled by Storm Knights—people who can bend reality. Heroes.

Now the raiders have learned of Earth. The moment of crisis is coming. Are you ready to fight for your world?