The Near Now of Torg Eternity 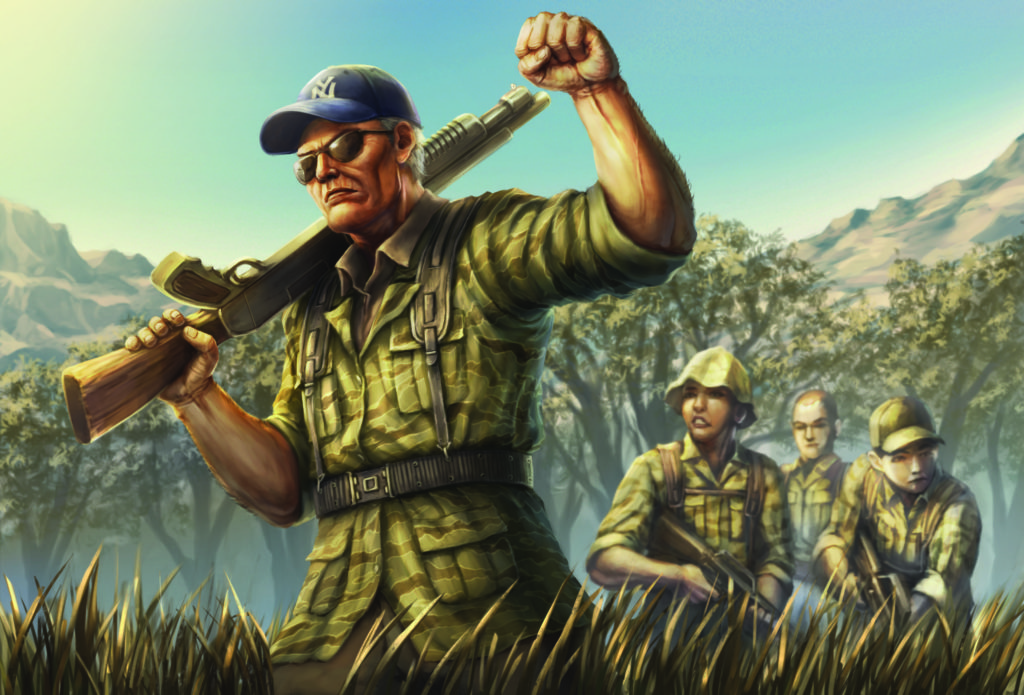 For the past few months, we have been gradually bringing you up to speed on the development side of Torg Eternity – introducing many of the rules and setting updates and sparking some great discussions on our forums and Facebook pages. We can see the excitement building, and of course many of you just want to know when this game will be available.

It’s time to take you into the Near Now of what’s coming for Torg.

Let’s get this one out of the way first – we’re doing a Kickstarter, and it will be happening in late April. We can’t give you the exact date yet, because a lot of moving parts go into Kickstarters and we want to make sure we have all our gospog in a row before we give a firm launch date. We’ll likely warn you about one week in advance of the launch, and we’ll be giving you some previews of the campaign starting next week.

Keep an eye on our Facebook page for those announcements.

Torg on the One Shot Podcast

At the end of March, we were lucky enough to record an actual-play series of Torg Eternity on the One Shot Podcast. We had a blast, and we’re very much looking forward to hearing the nicely-edited version of that recording.

When you do hear that series, please keep in mind that some minor rules may have been changed since the recording. Like convention demos, an actual play is a great way to introduce people to the look and feel of a game and not worry too much about specific mechanics. We were there to tell an entertaining story, and I hope you’ll agree that we did that.

We have mentioned on our forums that we’ll be running Torg at PaizoCon, Origins, and Gen Con. Our demo team is growing and spreading, and we hope to add more official events to our list in the coming months.

However, now that you know that our Kickstarter will finish by the end of May, we can tell you that Kickstarter backers will have the PDF in time to run local events starting in early June without having to be part of the demo team. 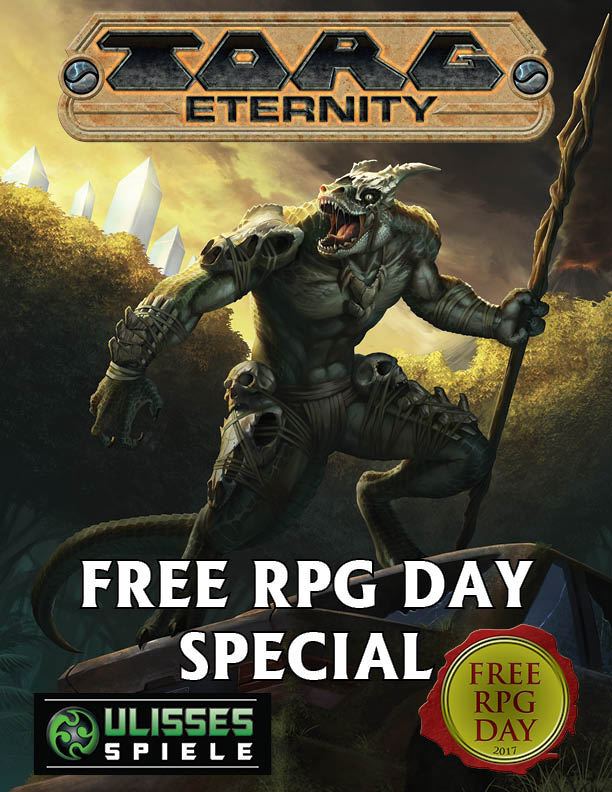 Torg Eternity will be part of Free RPG Day this year, and we would love to encourage fans who are interested in running games to go along with that. As long as you back the Kickstarter at least at the digital level, we’ll make sure you have all the printable materials you need to set up an event at your local store.

The official list of participating retailers isn’t finalized yet, so now would be a great time to ask your store of choice if they plan to join in! Offering to run a game or two is a great way to support them.

If you do plan on running a game anywhere, please post in the forum thread so we can keep track!

11 thoughts on “The Near Now of Torg Eternity”